PO1 William "Chip" Nagel
1.86K
98
41
22
22
0
https://www.bbc.com/news/election-us-2 [login to see] 0
A Donald Trump supporter suspected of stealing a laptop or hard drive from Democrat Nancy Pelosi's office during the US Capitol riots has been arrested.

Riley June Williams, 22, was detained in Pennsylvania on charges of violently and illegally entering the building, and disorderly conduct.

A former romantic partner had said in an affidavit Ms Williams intended to sell the data to Russian intelligence.

Ms Williams' case is among more than 200 that have been opened since the president's supporters forced their way into the Capitol building as lawmakers met to confirm Joe Biden's election win. 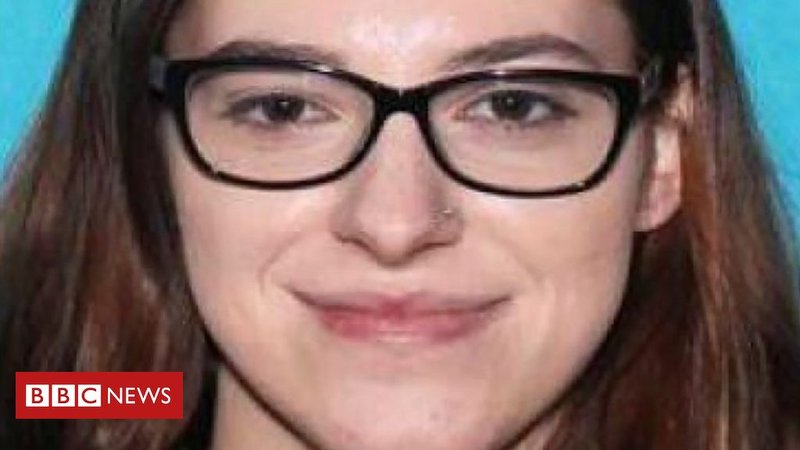 1SG Steven Imerman
Posted 1 mo ago
If it is true, burn her. Just of the top of my head, China is the bug-a-bear of the right, for the left it is Russia. The fact she went to contact Russia would seem to indicate she was yet another Antifa or Antifa connected person posing as a Trump supporter. A true GOPer would probably have tried China, where Biden's boy has all the shady dealings.
(6)
Comment
(0)
show previous comments

SSG Michael Hartsfield
1 mo
1SG Steven Imerman - Oh my! Are you whining? Are you literally picking apart typos so that you could try and salvage a win? My heart goes out to you, Dude. If you can't even admit to being wrong about information you yourself found and affirmed as correct and have to resort to this level of minutiae to try and save face, your issues are gargantuan compared to mine. Go with whatever God you worship, Guy. You'll need that far more than I ever will
(0)
Reply
(0)

SSG Michael Hartsfield
1 mo
1SG Steven Imerman - Well, when you're grown, you have business to take care of and don't have time to worry about other people's children. What's your excuse?
(0)
Reply
(0)