RallyPoint Shared Content
17.6K
0
1
0
0
0
About 1,800 soldiers from two separate units will deploy to the war zone in the coming months, the Army announced Friday.

About 1,300 from the brigade will go to Iraq this spring. Once in-country, they will advise and assist Iraqi Security Forces, replacing soldiers from 1st BCT, 10th Mountain Division. 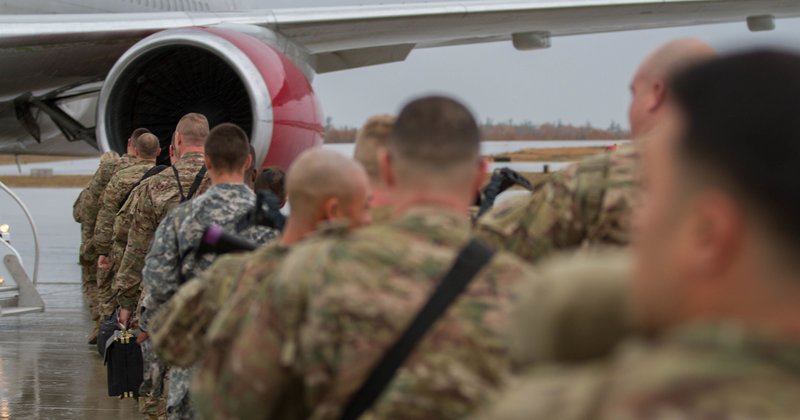