PO1 William "Chip" Nagel
5.49K
41
12
16
16
0
It is not easy to be married to a person in the military. Their spouses in 2017 experienced high levels of stress, anxiety, depression and unemployment, according to a survey sponsored by the Department of Defense and released Thursday.

The survey reveals a huge swath of nearly a million partners of active duty and reserve troops faced a variety of challenges due to their spouses' service while deployed on active duty or following a move triggered by a new deployment.

Of 367,706 people married to reservists, 92 percent reported feeling an increase in stress levels during their spouse's deployment, while 85 percent said they felt anxious or depressed. It also triggered feelings of isolation — 88 percent said they experienced loneliness. 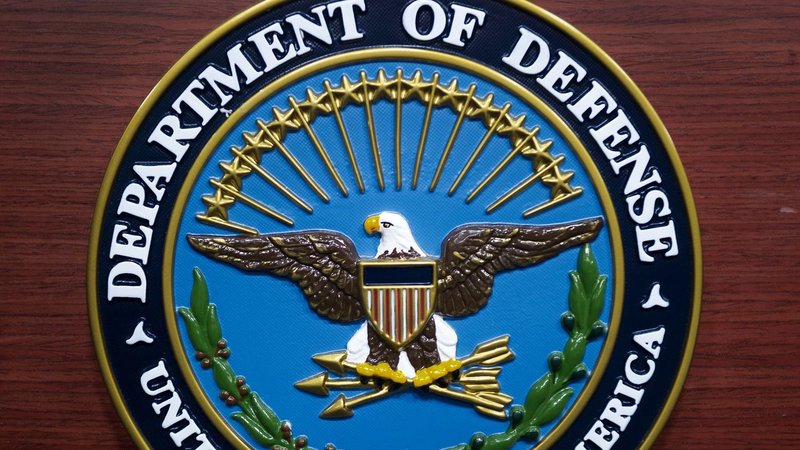 PFC Kimberly Staiti
1 mo
Dang. That's a lot. I hope your family was able to enjoy their time in Europe, at least a little bit. They could have been too busy with packing and unpacking
(0)
Reply
(0)
Show More Comments
Read This Next
RallyPoint Home