"1586: Potatoes introduced to England
Thomas Herriot is credited with introducing potatoes to England from Colombia South America on Dec 3rd, 1586. Potatoes were not discovered by the Spanish until 1532 and not recorded in literature until 1537 in what is now Columbia.

Additionally he was an astronomer, mathematician, ethnographer and translator. Harriot was the first person to make a drawing of the Moon through a telescope, on 26 July 1609, over four months before Galileo.

Upon returning to Plymouth England on this date, Sir Thomas Harriot had just returned from Sir Walter Raleigh’s English colony on Roanoke Island in modern-day North Carolina, where he had made detailed studies of the wildlife – and potatoes.

If there was ever a vegetable that has helped shape England’s national destiny, it’s the humble spud. A mainstay of national dishes, it is served in hundreds of different ways.

In England, it partners up with cabbage to make ‘bubble and squeak’, or colcannon if you’re in Ireland. And in Scotland, ‘tatties’ go hand-in-hand with neeps on Burns Night. In fact, the potato is so much a part of our culture, it’s easy to forget it isn’t even British.

The failure of the potato crop in Ireland in the 1840s sparked one of the first great waves of emigration to the United States. And the great Marxist thinker, Friedrich Engels, even saw the “farinaceous tubers”, as he called them, as having fuelled Britain’s industrial revolution: '[Iron] is the last and most important of all raw products that play a revolutionary role in history; the last – if we except the potato.'" 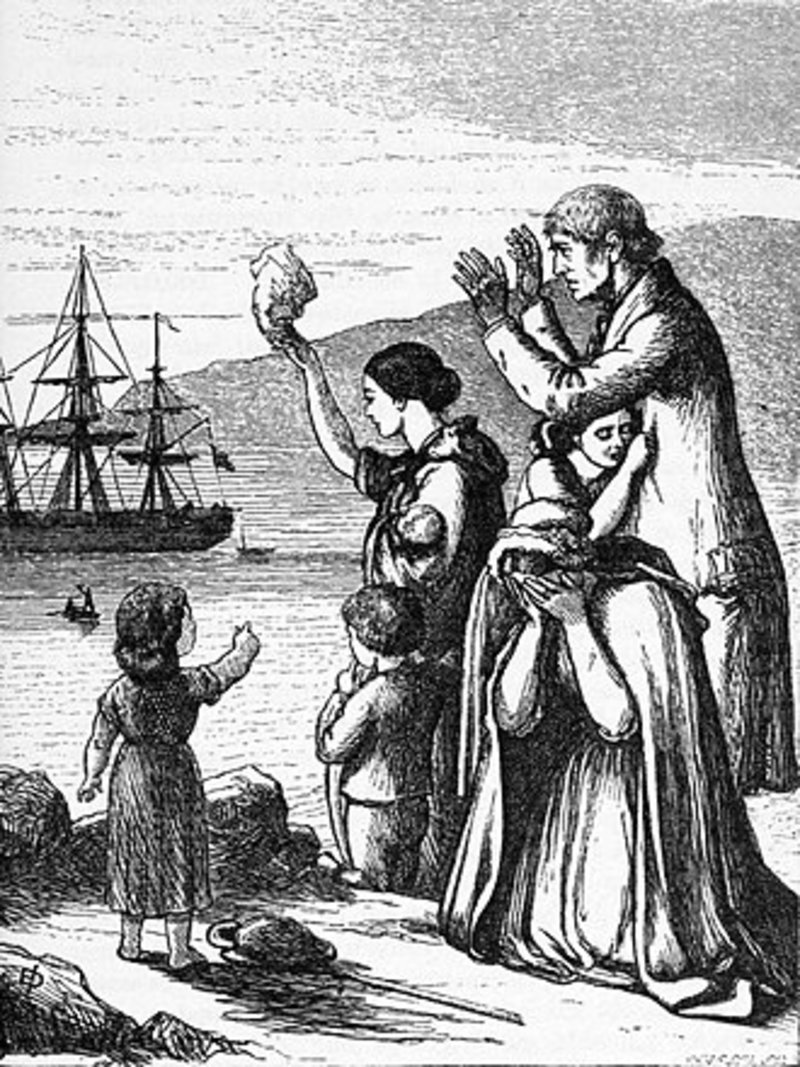 Posted from theindependentman.org
Posted in these groups: