It also marks a new chapter for Colt, a one-time financially troubled company that, with its new Czech owner, is now expected to generate $500 million in revenue.

Česká Zbrojovka Group, or CZG, said it signed a definitive agreement to acquire 100% of the shares of Colt Holding Co. LLC, the parent company of Colt’s Manufacturing Co. and its Canadian subsidiary, Colt Canada Corp., for $220 million in cash and more than 1 million shares of the Czech company.
The agreement also calls for potentially issuing up to 1.1 million shares of newly issued CZG stock if defined profit thresholds are achieved between 2021 and 2023.
Lubomír Kovařík, president and chairman of CZG, said the deal is a “strategic step for both companies.”

“The acquisition of Colt, an iconic brand and a benchmark for the military, law enforcement and commercial markets globally, fits perfectly in our strategy to become the leader in the firearms manufacturing industry and a key partner for the armed forces,” he said. “We are proud to include Colt, which has stood shoulder-to-shoulder with the U.S. Army for over 175 years,”


Colt's Patent Arms Manufacturing Co. workers line up for a photo outside the armory, with its Russian-style onion dome visible in the background, in 1876. The Gatling Gun and Baxter steam engine in the image are two products the company sent to the U.S. Centennial Exposition in Philadelphia that year.
The combined group “presents a real small arms powerhouse,” Kovařík said.

Dennis Veilleux, president and CEO of Colt, said the deal creates the prospect of a “strategic combination.”

“Having completed a historic turn-around of the operations and financial performance at Colt over the past five years, this important next step with CZG positions the company to take advantage of significant growth opportunities,” he said.

Colt, which manufactures guns for the military, police and civilian customers, has designed and made firearms in Connecticut since 1847. The company’s success in the 19th and 20th centuries mirrored Hartford’s rise as a wealthy manufacturing center.

“In Hartford, manufacturing jobs were a doorway into middle-class American life for French-Canadian, Portugese, Polish and other immigrants who arrived with few skills, often with little knowledge of English,” the Courant’s Mike Swift wrote in 1995.

From the company’s early use of interchangeable parts on the assembly line to the thousands of jobs provided for new immigrants, Colt’s helped to define the growth of precision manufacturing in the Hartford area. In addition to guns, machinists at Colt’s made gauges, sewing machines, printing presses and other products. During World War I, 10,000 people worked at the Hartford armory. In World War II, the numbers grew to 16,000.

“Colt’s really became the first school of applied mechanics in the United States, and was a fountainhead of mass production,” said Worth Loomis, chairman of Colt’s board of directors, in 1992.
CZG now acquires significant production capacity in the United States and Canada and substantially expand its global customer base, the company said. It makes firearms for military and law enforcement, personal defense, hunting, sport shooting and other civilian uses.

Colt Defense filed for bankruptcy protection in June 2015 after failing to renegotiate payments to the owners of $250 million in unsecured bonds. Colt Defense, with its headquarters and factory in West Hartford, is the operating company formed by the 2013 merger of Colt Defense LLC and Colt’s ManufIt exited bankruptcy in January 2016 after working out a compromise with bondholders. 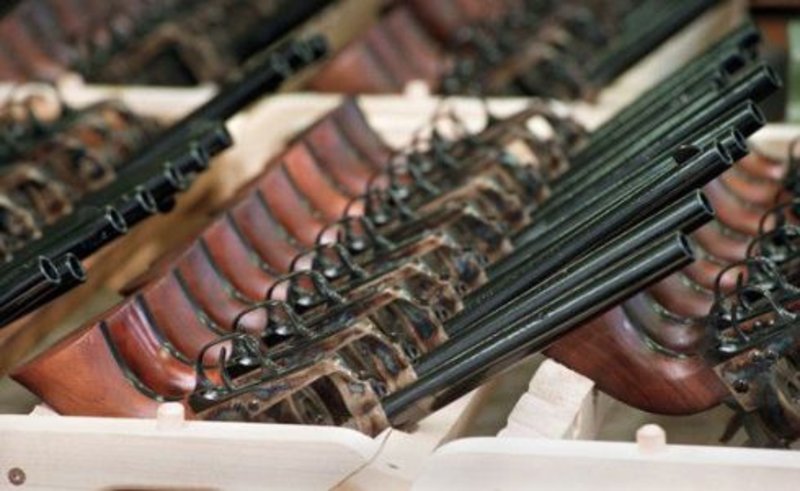 Posted from stripes.com
Posted in these groups: State of Connecticut

PO3 Bob McCord
1 mo
Cpl (Join to see) - Everyone remembers their first deer. Good for her and good for you to teaching her. I shot my first deer with my dads 30-30 lever action and no scope. I think I was 11 or 12. They make excellent jerkey too.
(1)
Reply
(0) 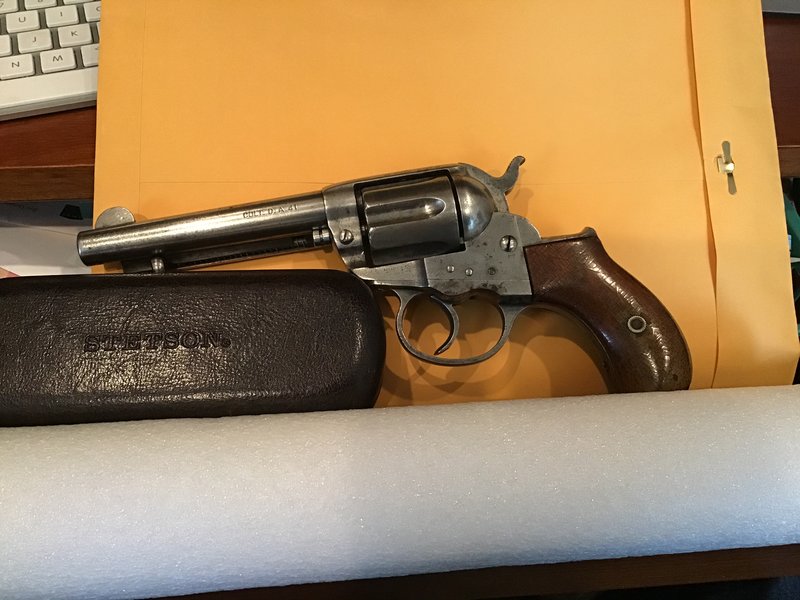