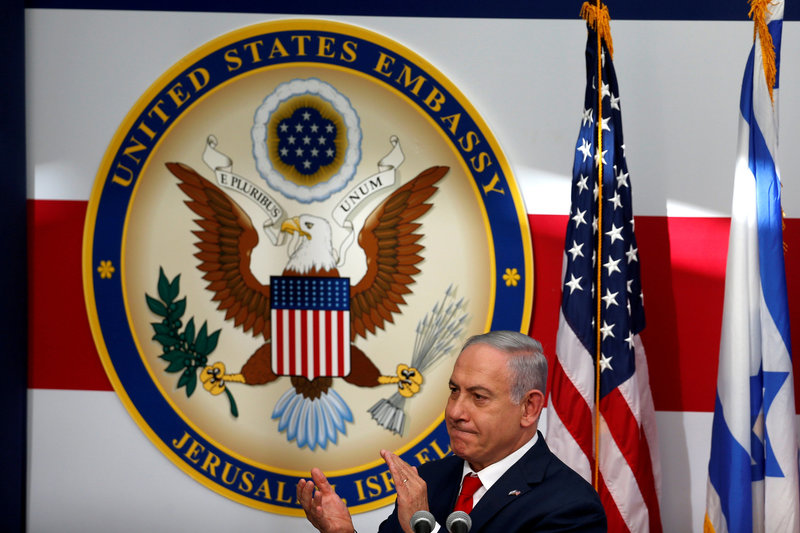 LCDR Rabbah Rona Matlow
Posted 2 y ago
It is an absolute travesty that these preachers were invited.
(2)
Comment
(0)

Capt Gregory Prickett
2 y
Thankfully, the United States does not have a "king," much less than one that is not proven to even exist. Second, having preachers go to another country and telling them that all of their people are going to hell unless they convert to the preacher's religion sounds remarkably similar to what the Muslim Imans are telling the Jews.

Christians don't get a pass for being rude or insensitive.
(1)
Reply
(0)
Show More Comments
Read This Next
RallyPoint Home