PO1 William "Chip" Nagel
173
8
2
7
7
0
The general leading the fight against cyberattacks on America has announced a “surge” to defend against a wave of malicious operations.

In an interview on Tuesday with the Associated Press, General Paul Nakasone said government specialists would be stepping up efforts to gather information about cyberattacks and “impose costs when necessary”.

He told the AP that authorities planned to publicly expose adversarial countries who carry out high-profile attacks on the US and uncover the means by which they were carried out. 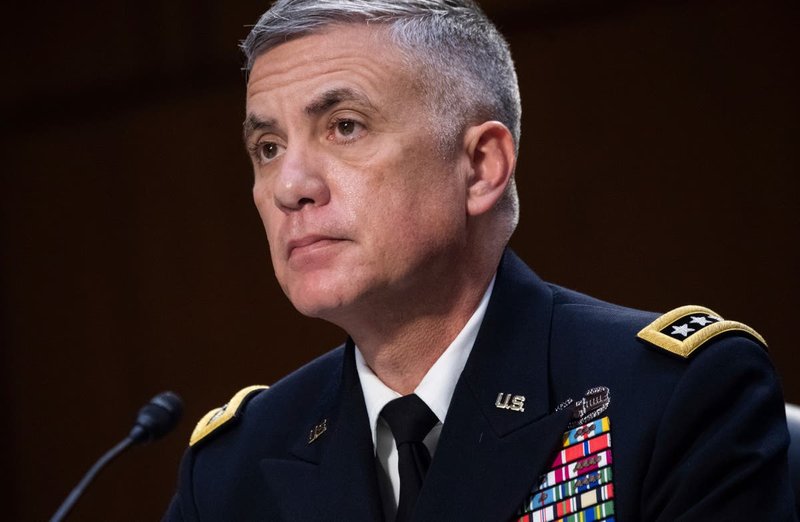 Posted from independent.co.uk
Posted in these groups: NSA

In July, President Joe Biden pushed Russian President Vladimir Putin to crack down on cyber attackers, telling reporters, “We expect them to act if we give them enough information to act on who that is.”
(1)
Comment
(0)

PO1 William "Chip" Nagel
1 mo
SGT (Join to see) Sounds Like My Cousins Baby Boy has Plenty of Work Ahead of Him.
(0)
Reply
(0)
Read This Next
RallyPoint Home