From The Federalist: President Joe Biden’s Department of Homeland Security Secretary Alejandro Mayorkas told reporters in a Monday press briefing that there is not a crisis at the border, despite the hundreds of illegal and unaccompanied migrant children flooding into the United States from Central America (The Federalist). From Fox News: Mayorkas claimed that under the previous administration, “no planning had been done to protect frontline personnel of U.S. Customs and Border Protection” among others, including “individuals coming to our border. It takes time to build out of the depths of cruelty that the administration before us established” (Fox News). Even fellow Democrats are starting to worry about the administration’s immigration policy (RedState). 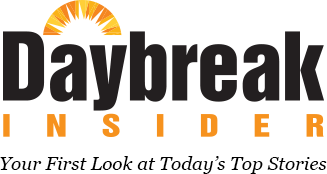 Cpl Mark A. Morris
Posted 1 mo ago
The poor are being used as pawns in a much larger political agenda.
(8)
Comment
(0)

CSM Chuck Stafford
Posted 1 mo ago
They've got plenty of "not cages" now, so there is no crisis
(8)
Comment
(0)

SSG Steven Mangus
Posted 1 mo ago
I guess caravans of people and countless crossings are not a crisis...all on the taxpayer dime...
(7)
Comment
(0)
Show More Comments
Read This Next
RallyPoint Home