PO1 William "Chip" Nagel
845
33
5
18
18
0
The practice of using codewords for SIGINT reports and other SIGINT material derived from the World War II use of the word “ULTRA” to mark the product of high-level cryptanalysis. Codewords were selected by agreement among the international partners.

In the period after World War II, for security reasons, the SIGINT system changed codewords annually. Within a few years the period between changes began lengthening, first to a biennial basis, then longer; the expense and trouble of changing rubber stamps and preprinted paper had begun to tell. The codewords TRINE, SAVIN, and LARUM were compromised with the North Korean capture of the collection ship PUEBLO in January 1968 and were displayed in various public media. The final change of codewords came in December 1968, to UMBRA, SPOKE, and MORAY. 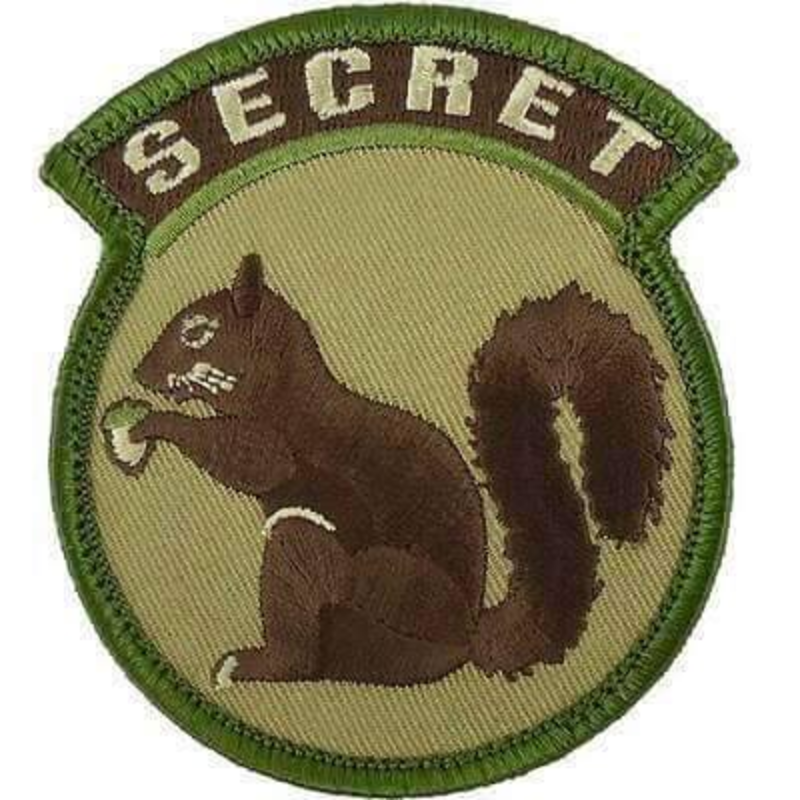