Excerpt - "...I'll never forget one day in September 2018, when David Glawe, our top intelligence official at DHS, testified in a closed-door classified hearing on Capitol Hill about security threats. He told members of Congress that he supported the spy community's public assessment on Russia -- that Moscow had sought to sow discord in the United States in 2016 and had shown a preference for Trump.

Word got back to the President. He called the Homeland Security Secretary, Kirstjen Nielsen, that evening and demanded she fire Glawe. We were astounded. All the man had done was tell the truth.

But seemingly consumed with fear about the 'collusion' narrative and the Russia investigation, the President was dead set on burying the truth by attempting to purge those who embraced it...voters should draw their own red lines by signaling to politicians that they should protect our elections -- or face removal from office.The health of our democracy depends on it..." 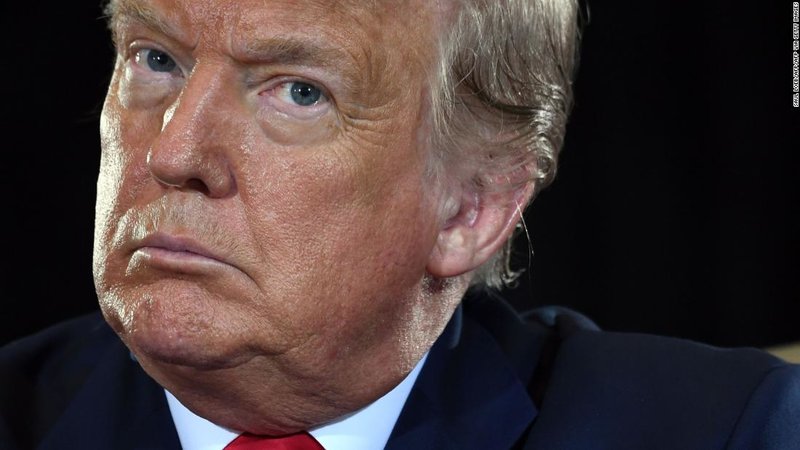 Opinion: When Trump tried to fire the DHS intelligence chief

Posted from edition.cnn.com
Posted in these groups:

Capt Jeff S.
Posted 1 mo ago
Is this journalism or your opinion?
(5)
Comment
(0)

PO2 Harold Ashton
1 mo
If you notice, it is the author's opinion. Items like this and Op-Ed are considered journalism - whichever side.
(1)
Reply
(0)

SFC (Join to see)
1 mo
The modern reporting standard in journalism: Find one source that will say something to support a half baked idea, and then report it as truth.
(1)
Reply
(0) 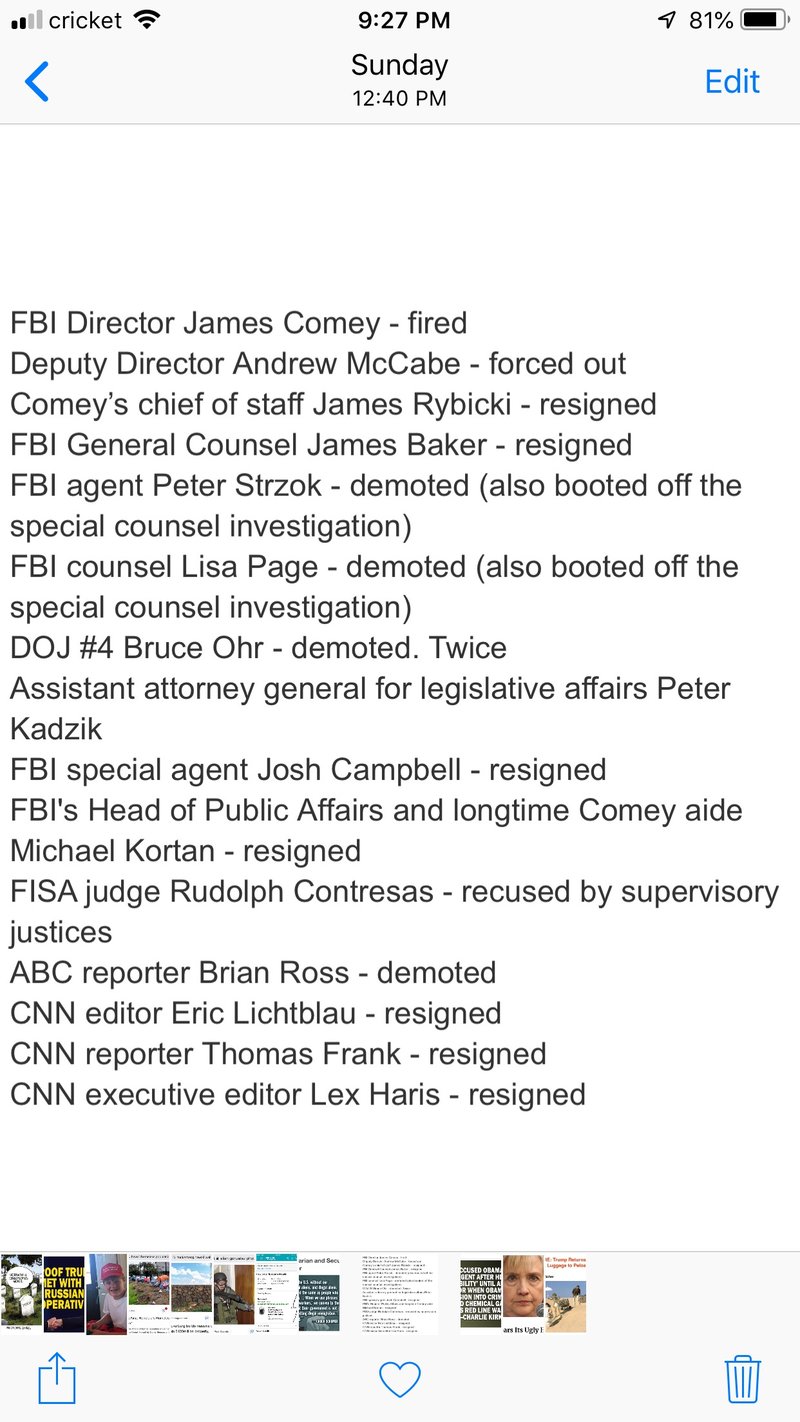 You put this pack of lies on here after all that has transpired? If the President wanted to fire him for his lies, it would have happened.
(4)
Comment
(0)

MSgt Neil Greenfield
Posted 1 mo ago
I’m not surprised. POTUS #45 is beholden to the Kremlin.
(4)
Comment
(0)