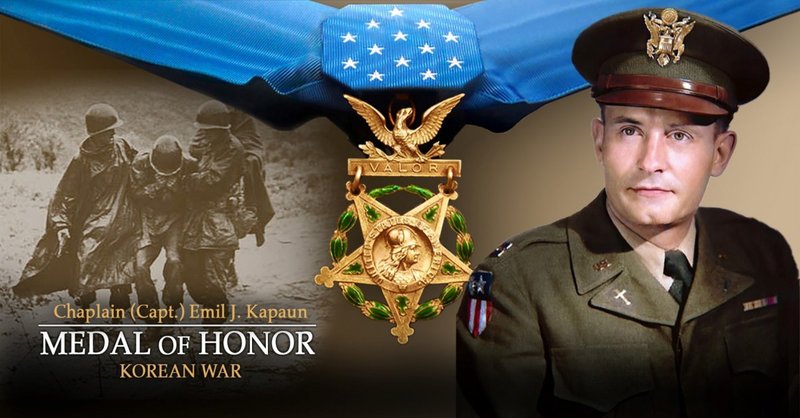 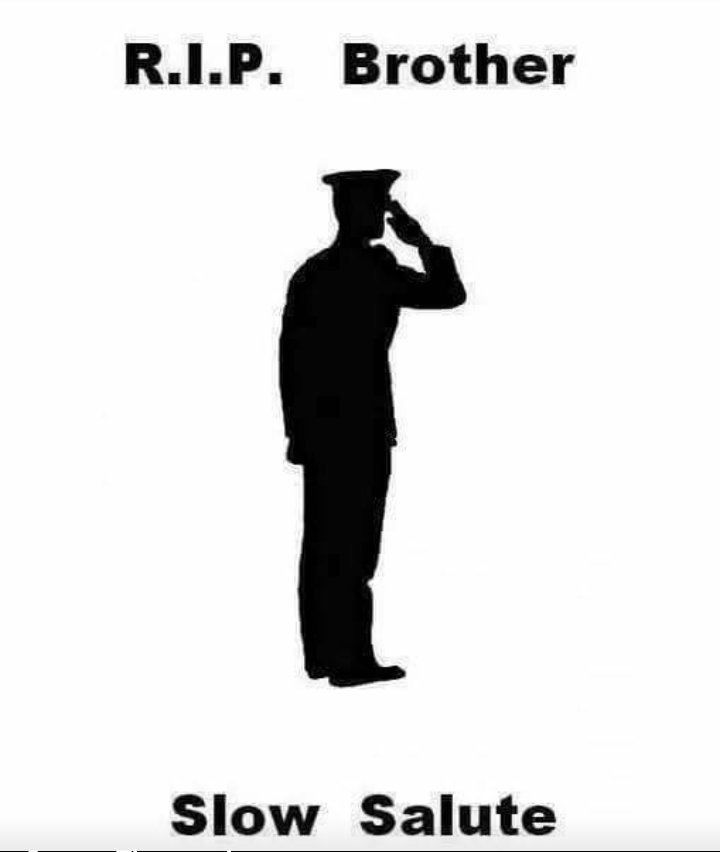 “U.S. Army Chaplain (Captain) Emil Kapaun, of Pilsen, Kansas, was posthumously awarded the Medal of Honor by President Barack Obama at a White House ceremony on April 11, 2013, for his heroism during the Korean War. At the time, Kapaun was listed as Missing in Action.
Kapaun moved fearlessly from foxhole to foxhole on the Unsan battlefield, despite being under direct enemy fire. He did that to comfort and reassure the outnumbered Soldiers in his care, and he continued his work of ministry to the Soldiers who became his fellow prisoners of war. Kapaun resisted his captors’ efforts to curtail his ministry in many ways, including by openly conducting a sunrise service on Easter morning, 1951. He died in captivity on May 23, 1951.“
Excerpts
(4)
Comment
(0)