After TF Smith was battered in repeated clashes with North Korean forces backed by Soviet-provided T-34 tanks in the vicinity of Osan in late June and early July 1950, the remainder of the U.S. 24th Inf. Div. arrived on the scene.

Commanded by Maj. Gen. William F. Dean, the 24th acquitted itself well but lacked tanks with which to stem the tide of NKPA armor. In addition, the 24th's infantry units were equipped with obsolete 2.36-inch bazooka antitank rocket launchers rather than the more modern 3.5-inch version, of which there were only a few.

By 12 July General Dean realized his best hope was to withdraw his infantry regiments and artillery battalions south of the Kum River and destroy all the bridges. Once this had been accomplished, he established a line that looped north and east around Taejon, which housed the division's HQ and supply elements, along the Kum River. The 34th Inf. Regt. was on the left and the 19th Inf. Regt. was on the right. Each had only two battalions. Meanwhile, he pulled the battered 21st Inf. Regt. to the rear to rest, reorganize and act as the division's reserve force.

The battle commenced on 14 July when NKPA forces crossed the Kum River in boats and vehicles, creating immense confusion in the 34th Inf.'s sector. Companies began to fall back, exposing artillery batteries, and soon the entire line was threatened.

General Dean directed the 34th Inf. to counterattack and regain the lost ground, but it was unable to do so. Not wanting the NKPA to get all the artillery's guns and vehicles, he ordered in airstrikes at the end of the day to destroy the lost weapons and equipment. It was a grim situation indeed. 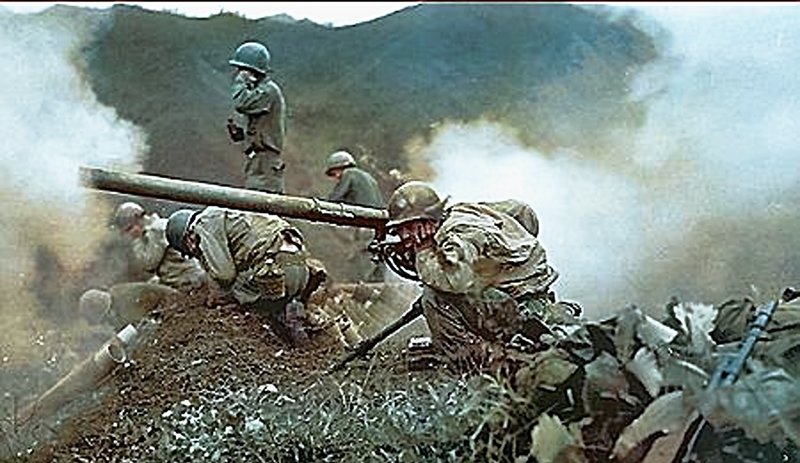 SPC Douglas Bolton
Posted 2 mo ago
People fail to realize that we were rally at war with China then.
(6)
Comment
(0) 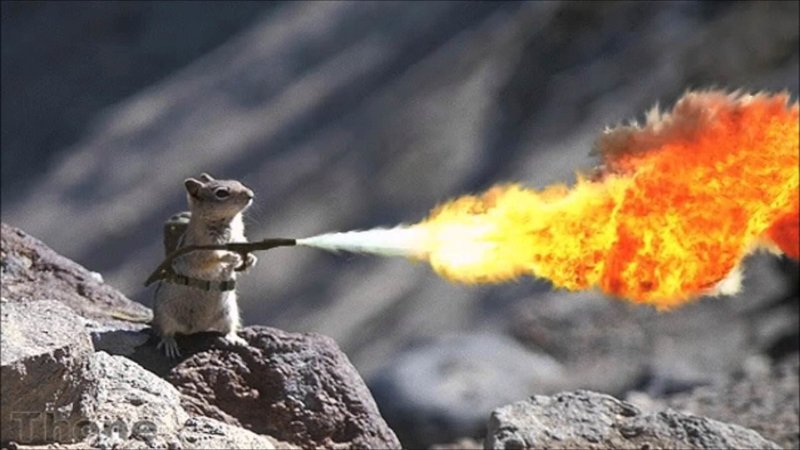