PO1 William "Chip" Nagel
137
1
0
1
1
0
Thailand's king has reinstated his royal consort to the position, nearly a year after she was stripped of her titles in a dramatic fall from grace.

Sineenat was stripped of her rank in October 2019, only months after being named as the king's companion.

The palace had said that she was being punished for trying to elevate herself to "the same state as the queen".

Sineenat was the first royal consort for almost a century in Thailand, where the term refers to a partner in addition to the king's wife.

Last year's announcement also accused her of "misbehaviour and disloyalty against the monarch". She has not been seen in public since and her whereabouts have not been confirmed. 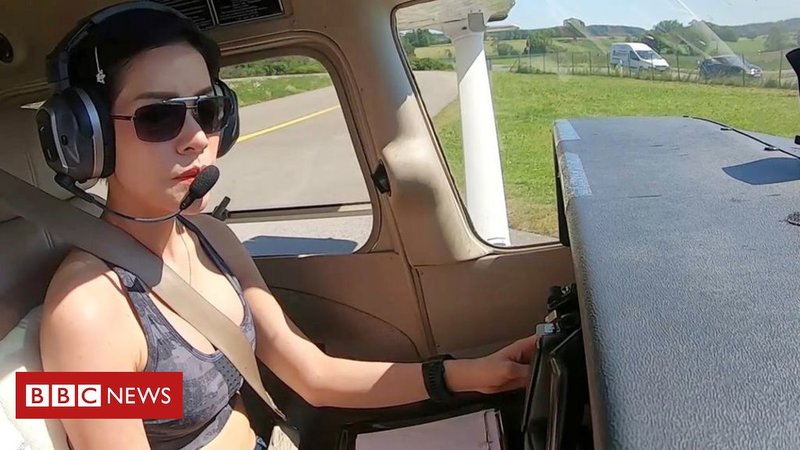 Loyalty
Posted 1 mo ago
Read This Next
RallyPoint Home