10 BEST MUSCLE CARS OF ALL TIME


MuscleCarOfTheWeek - https://www.youtube.com/channel/UCaVH...
It’s hard not to smile when you see a classic muscle car. These powerful monsters were created to not only take you from one point to another! Big, heavy, loud and rough - there are all the wonderful things in muscle cars that you should love the American automobile industry for. And in today's video you will learn about 10 legendary muscle cars, the appearance and power of which are amazing!
Posted in these groups: 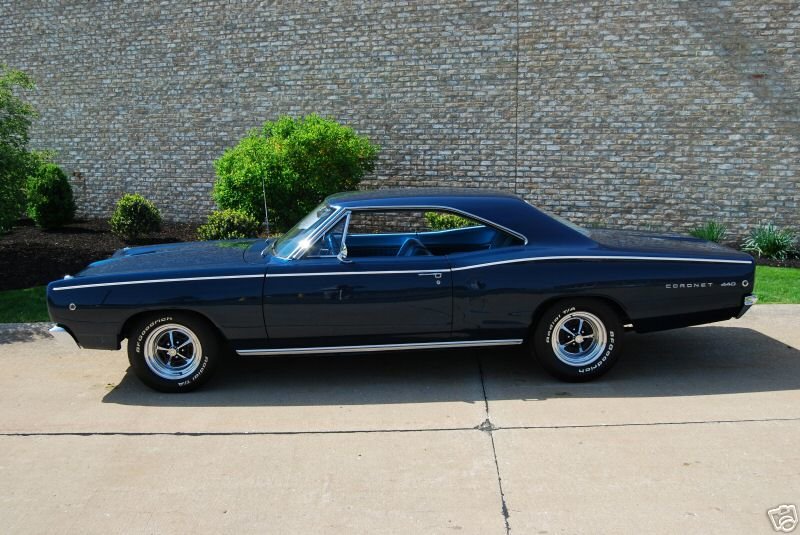 SGT Steve McFarland
Posted 1 mo ago
A great group of cars. I tend to gravitate towards Dodge, but I wouldn't argue if someone offered me any one of them.
(10)
Comment
(0)