My friend Rob, my sister Loretta and I went to go see the midnight showing of the Led Zeppelin movie The Song Remains the Same. The movie was Great.

It was on the way back that things got crazy. My friend had a 1970 Chevy Station wagon. The car was modified with headers, dual exhaust With twin Turbo mufflers, Edelbrock streetmaster manifold and Holley carburetor.

On the way back, a late 1970s Chevrolet Corvette with the California custom licence plate of 'investor' started messing with us at the stoplight.

We ended up racing from a stop and the Corvette got in front of us. We stayed on that Corvette from 55 miles per hour up to a 110 -120 miles per hour( 180-200 KHM) with just one car length behind him. His Smog-Controlled weak Corvette could not Out-run a 5000 pound station wagon with horrible aerodynamics.

The Corvette moved over and we pulled 5 car lengths on him and slowed down. We were racing by Bolsa Chica State Beach wetlands and there was nothing there in the pitch black of 3:00 in the morning.

The Corvette driver had his girlfriend with him and I am sure he looked like crap when the faded yellow Chevy Kingswood station wagon beating him over and over again. 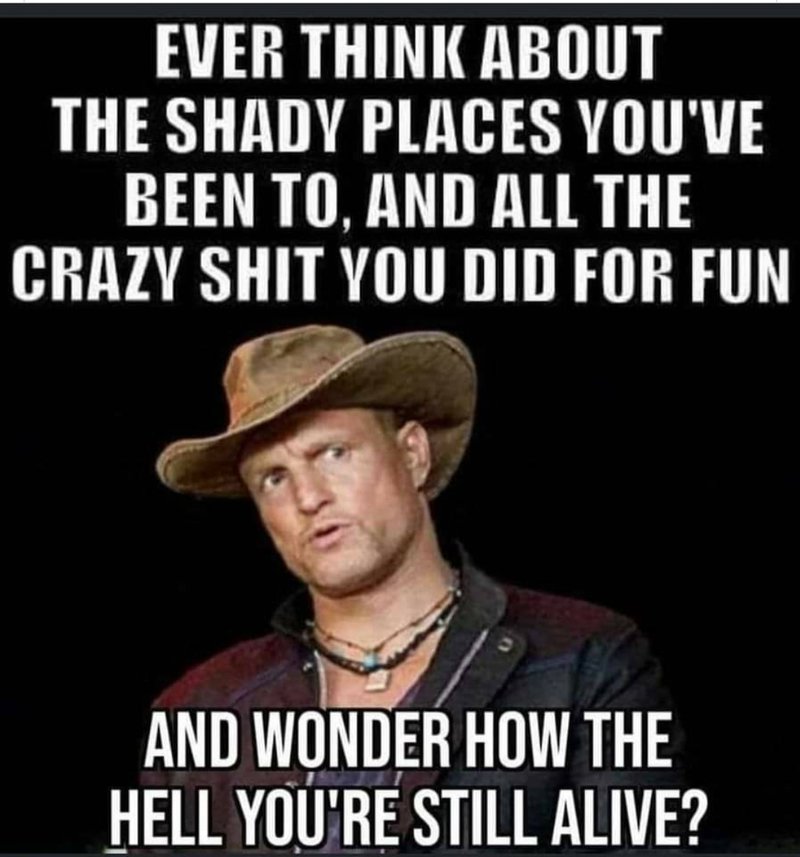 My Pacific Coast Highway story is from 1956. A group of young adults from Rosewood Methodist church (Vermont and the Hollywood Frwy), was headed to San Juan Capistrano for an overnite beach party.

I was driving a 1955 Lincoln Capri Convertible. The previous owner had installed a compressed air tank in the trunk to supply air for the 18 wheeler type air horn mounted in the front grill.

Some where along PCH, I tired of the old fxxt dawdling along in front of me. When I hit the button for the air horn, that car’s driver reacted and seemed to jump over into the next lane to give me clearance to pass. We thought it was hilarious.

During that weekend, ‘Shelby’ in his MG Roadster was never in my sights as I attempted to chase him thru the Cleveland National Forest.
(5)
Comment
(0)

LTC (Join to see)
2 mo
This is a great story! The area by Bolsa Chica State Beach is not as desolate as before but I am sure you recall the 4 or 5 miles of darkness from Seal Beach to Huntington Beach going south on PCH. We were lucky we did not get a speeding ticket, arrested and mu friend's car impounded as well. You met Rob at my promotion to LTC.
(1)
Reply
(0)

CSM Charles Hayden
2 mo
LTC (Join to see) “Tin Can Beach” was along there somewhere. Was it re-developed before your day?
(1)
Reply
(0)

PO1 Kevin Dougherty
Posted 2 mo ago
Back in the 70's we had a Olds Vista Cruiser. It came factory stock with a 454 4 barrel and their torque flight transmission. One day I was on my way in to the station, when a couple kids came up to me at a light with their small block Chevy street rod. They look over at me jeering and gunning their engine. Well there was no traffic, so I put one foot on the brake, and gave it some gas, when the light changed, I popped my foot off the brake, put the pedal to the metal, and gave them a 1 finger salute. They tried to catch me for about a 1/4 mile or so and gave up. MY buddy riding with me was laughing so hard he slid off the seat.
(5)
Comment
(0)

Here is an article on your station wagon.

The Cousin of Boss Wagon proves to be a bit more boss than wagon.

LTC (Join to see)
2 mo
LTC (Join to see) This station waggon a prototype and was a little faster than yours because it has 390 horse power when it should have been 325. You're rear axle gear ratio was taller than the one in this. They basically put a Hurst/ olds engine in this station wagon. My friend's wagon probably had 2.56 or 2.73 gear ratio on the rear end.
(2)
Reply
(0)

CPL Douglas Chrysler
Posted 2 mo ago
Riding in a GM would increase the odds against survival.
(5)
Comment
(0)

SMSgt Lawrence McCarter
2 mo
I would much rather be in a GM vehicle and that's all I have ever owned and have no intention of changing.
(0)
Reply
(0)
Show More Comments
Read This Next
RallyPoint Home