What are your thoughts/predictions for the 2015 NFL season? 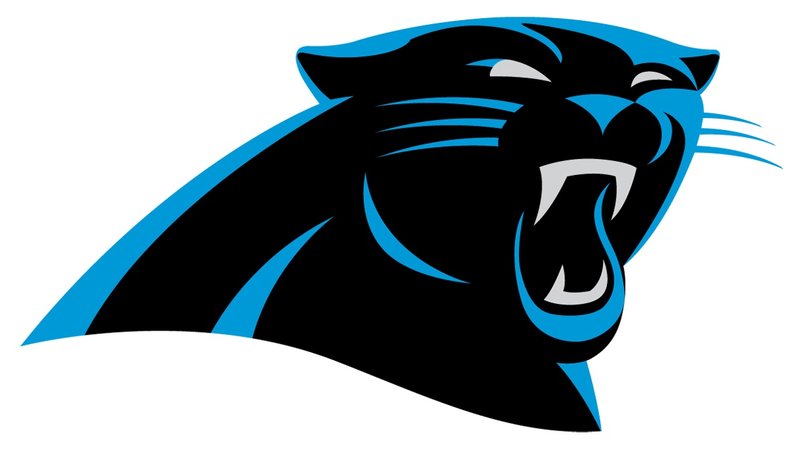 I love football and this is the time of year when I get really excited about the start of the new season. I'm a huge Carolina Panthers fan (don't let my profile pic/location fool you, I lived in SC for awhile and graduated high school there).

That being said, I firmly expect my team to compile at least 10 wins and make the playoffs again. The defense will lead the way with Luke Kuechly dominating the field. Cam Newton should be better this year as he's in the best shape of his young career and has plenty of big targets to throw to. 3500+ passing yards isn't out of the question.

Moving on from my team, here are a few other predictions for the upcoming year.

NFC Team to Beat: Seattle Seahawks
A no brainer here. Pete Carroll has done a tremendous job with this team during his watch and there's no reason to count them out. With that defense, Beast Mode and the 12th Man, they will be a threat all the way.

AFC Team to Beat: New England Patriots
Deflated footballs, a defiant coach and an immensely talented future Hall of Fame QB will have the Pats seeing red and looking for blood this fall. Love 'em or hate 'em, this team thrives on controversy. Don't be shocked to see a Super Bowl rematch.

Darkhorse Team: Buffalo Bills
There is a reason why Rex Ryan chose to stay in the AFC East. The biggest question: can he trust his current stable of quarterbacks?

Team Most Likely to Disappoint: Cleveland Browns
New uniforms, revamped logo (lol), talented QB in dire need of a mulligan after a rough rookie season. This team was in better shape with Brian Hoyer under center. Instead, Johnny Manziel will have to redeem himself or see his team struggle to another disappointing season, which will result in a top five pick in next year's draft.

MVP: J.J. Watt
Defensive players get little love in a quarterback/offense-driven league. Houston's stud DE will continue to dominate and if Jadeveon Clowney stays healthy, a big season is well within Watt's grasp.

Comeback Player: Tim Tebow
It's not that I'm drinking the Kool-Aid but it's really hard to root against the kid. Plus, if any coach can channel the magic that is Tebow in late game situations, it's Chip Kelly.

So, what are your thoughts? Which team or player stands out to you in the aforementioned categories?
Posted in these groups: 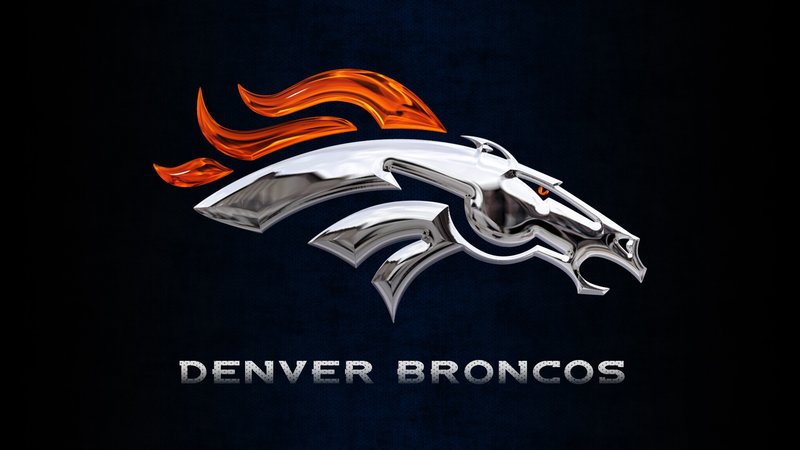 SFC James J. Palmer IV aka "JP4"
6 y
MSG Tom Earley,
Sure thing. Nice. I was a tight end and cornerback. John Elway is my favorite player of all time. I think our current color scheme is the best. 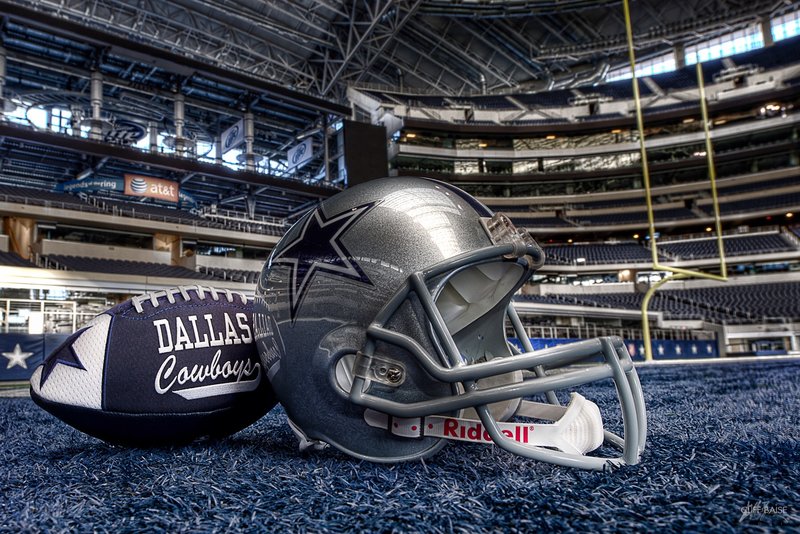 SGT Michelle Saunders
6 y
As a fan of America's most hated and controversial team (Champs) lol, I think you guys got TOTALLY hosed in the playoffs! I can't wait for the 2015 season to start! Go Pats! Haha ;)
(1)
Reply
(0) 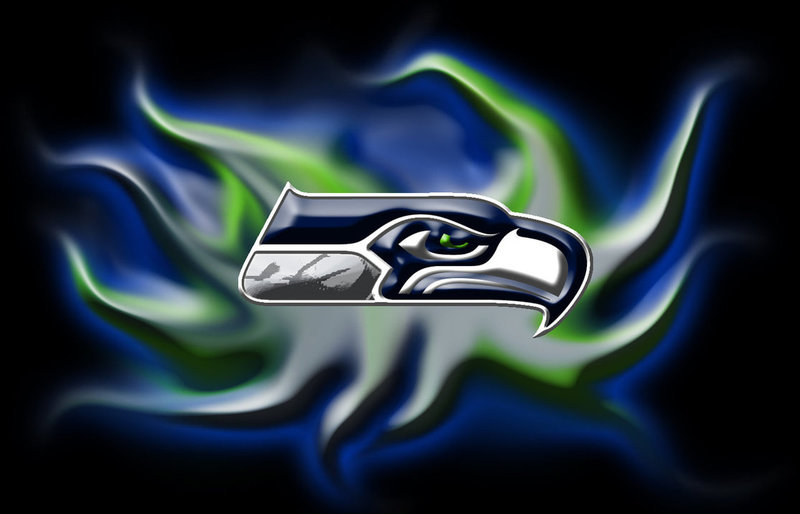 I wouldn't rule out a second in a row Seahawks-Patriots Superbowl....only with a different outcome.
(2)
Comment
(0)
Show More Comments
Read This Next
RallyPoint Home