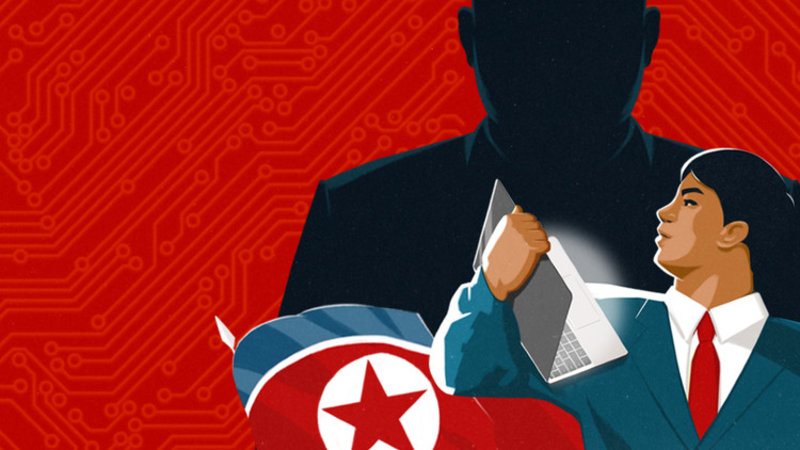 SGT (Join to see)
Posted 1 mo ago
LTC Eugene Chu "In 2016 North Korean hackers planned a $1bn raid on Bangladesh's national bank and came within an inch of success - it was only by a fluke that all but $81m of the transfers were halted, report Geoff White and Jean H Lee. But how did one of the world's poorest and most isolated countries train a team of elite cyber-criminals?"

"Investigators have uncovered how a tiny, desperately poor nation can silently reach into the email inboxes and bank accounts of the rich and powerful thousands of miles away. They can exploit that access to wreak havoc on their victims' economic and professional lives, and drag their reputations through the mud. This is the new front line in a global battleground: a murky nexus of crime, espionage and nation-state power-mongering. And it's growing fast."
(3)
Comment
(0)

SSG Samuel Kermon
Posted 1 mo ago
Thank you for a interesting, but troubling, article. Seems the new battleground is definitely a combination of vehicles, cyber and real. Wonder how prepared this nation really is.
(1)
Comment
(0)

LTC (Join to see)
1 mo
Yeah I was mesmerized by the story... you could see a movie coming out of it..a good one at that.
(0)
Reply
(0)
Read This Next
RallyPoint Home