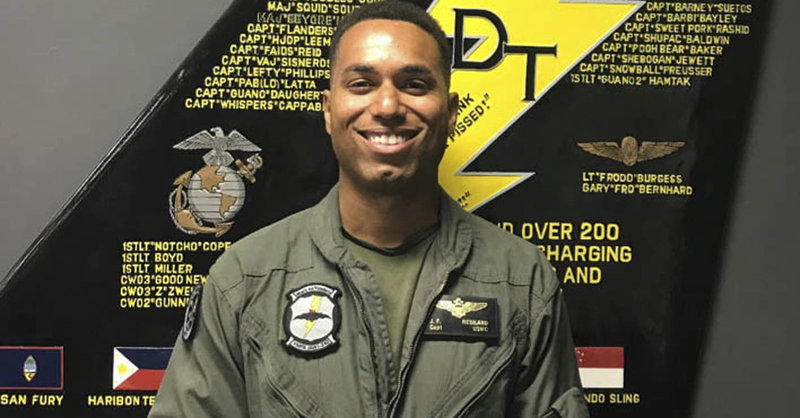 Posted from rollcall.com
Posted in these groups:

A1C (Join to see)
Posted 7 mo ago
I don’t. America has a history of racism and many of the systems today are built around that. I think Some things like this probably haven’t been change because it’s been around so long it’s “normal” to those of doesn’t effect. Either that or no one who notices it cares enough . Sad and disappointing either way
(1)
Comment
(0)

CSM (Join to see)
Posted 7 mo ago
Hard to believe, but understandable. Contrary to Airman Pointer's take on the issue, I think it is more procrastination and laziness and less about racism. Any service member can request changes to regulations and forms to the appropriate governing authority, but they take their sweet time reviewing these because they prioritize doctrine issues and changes.
It would take so many man hours to review all the forms and pubs to adhere to the letter of the legislation. Time taken away from generating new revisions that are functionally needed. However, I hate that our best excuse is, "we aren't racist anymore and we will get to it when we get to it".
(0)
Comment
(0)

SFC (Join to see)
Posted 7 mo ago
This article is nothing but a sensationalist piece jumping on a bandwagon. Most of these terms what changed decades ago and a few forms I've been floating around unchanged. Senator Duckworth as already introduce legislation to change the terms, and these articles only started to pop up expressing their outrage weeks after a senator addressed it. There is no one fighting the legislation, there is no big battle here, it is simply some terms that have been overlooked for decades. Every single rank, private through General, every race, have you disposed arms for decades without addressing a need to change it. Every single military member who has seen these terms and not attempted to change them is partially responsible for their continued use. When articles like this, especially those written by current or former DOD employees, Express their outrage, it just seems fake. It is sensationalist journalism to attack a problem that is already in the process of being fixed.
(0)
Comment
(0)
Read This Next
RallyPoint Home