The questions Donald Trump should answer 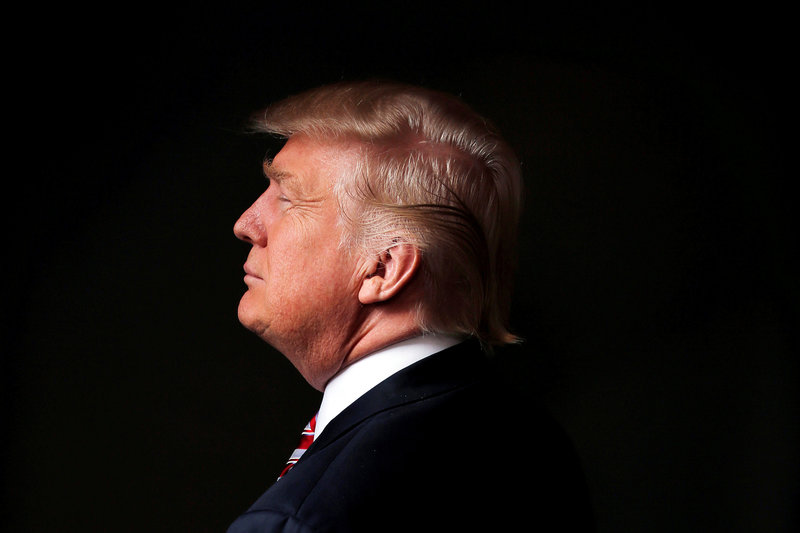 The questions Donald Trump should answer

Posted from msnbc.com
Posted in these groups:

MSgt (Join to see)
Posted 4 y ago
Let's be honest! The Clinton's are maddeningly good at wiggling away from direct questions as well!
(3)
Comment
(0)

Sgt Davis Le
4 y
Anything that relates to Bengahzi, you're thrown out of the rally.
(1)
Reply
(0)

Cpl Mark McMiller
Edited 4 y ago
Posted 4 y ago
Well, these are pretty stupid questions that Mr. Howard is asking. The most stupid is where Howard says Obama released his U.S. birth certificate. Obama doesn't have a U.S. birth certificate because it is impossible for him to be a U.S. citizen because he did not meet the requirements under federal law at the time he was born.

NOTE: The above was based on erroneous information that is all over the internet. See my follow-up below for an explanation. As far as I'm concerned, I stand corrected and Obama is a U.S. citizen.
(1)
Comment
(0)

Cpl Mark McMiller
4 y
SPC (Join to see) - It doesn't matter where he was born. Federal law in 1961, the year Obama was born, required that if one parent was a foreigner, then the parent who was a U.S. citizen had to reside in the U.S. for a minimum of five years after reaching the age of 14 in order for their child to be granted U.S. citizenship. Obama's mother was only 18 when he was born, so she did not meet the requirement under the law for Obama to be granted U.S. citizenship. Which begs the question, how can Obama truthfully claim to have a U.S. birth certificate showing he is a U.S. citizen if the law at that time would have prohibited him from being granted one.
(0)
Reply
(0)

Cpl Mark McMiller
4 y
SPC (Join to see) I decided to look the law up just to make sure what I was told was correct. Turns out it's not. The law did require that the U.S. citizen parent reside in the U.S. for five years, but only two of those years had to be after the age of 14. So as far as I'm concerned, I stand corrected Obama is a U.S. citizen.
(0)
Reply
(0)

MAJ (Join to see)
Posted 4 y ago
How do you think that petty schoolyard name calling, avoiding any serious policy questions and using insults to change the subject when you are pressed in any way reflect the character required to be President of the United States?
(1)
Comment
(0)

1LT (Join to see)
4 y
A wit every bit as sarcastic as mine! I love it! Agree to disagree and enjoy humor in all its splendid forms!
(0)
Reply
(0)
Show More Comments
Read This Next
RallyPoint Home