Pop-up restaurants may stick around as COVID sees resurgence

Lt Col Charlie Brown
527
30
5
12
12
0
NEW YORK — Pop-up restaurants, many started as stopgap measures by struggling chefs and owners, may have staying power as consumers continue to embrace takeout and delivery and the delta variant threatens to make dining in less of an option.

Pop-up restaurants can take a variety of forms, from a ramen maker appearing for one-night only at an established bar or restaurant, to a taco maker using an unused space to temporarily host diners, to a chef offering meatballs for delivery only.

Cheaper to operate than regular restaurants because they have less overhead and staffing costs, pop-ups let chefs and owners keep working and making a living during the early part of the pandemic when dining rooms were closed and the economy was teetering. They've helped bring buzz to existing restaurants that host them. And some have even morphed into permanent new businesses.

Now, as reopenings across the country are threatened by a rise in COVID-19 cases, pop-up creators and hosts are asking, "What next?"

The restaurant industry has been one of the hardest-hit during the pandemic. It is still down 1 million jobs from the pre-pandemic employment level of 12.3 million. Restaurant sales in 2020 totaled $659 million, down $240 million from expected levels, according to the National Restaurant Federation. Sales rebounded this year as the economy recovered and restrictions were lifted, but now some economists are paring back expectations for U.S. economic growth, partly because they expect fewer people to dine out.

"2021 is definitely a year of transition for the restaurant industry," said Hudson Riehle, senior vice president of research for the National Restaurant Federation. "The industry is still being substantially challenged by the COVID situation." 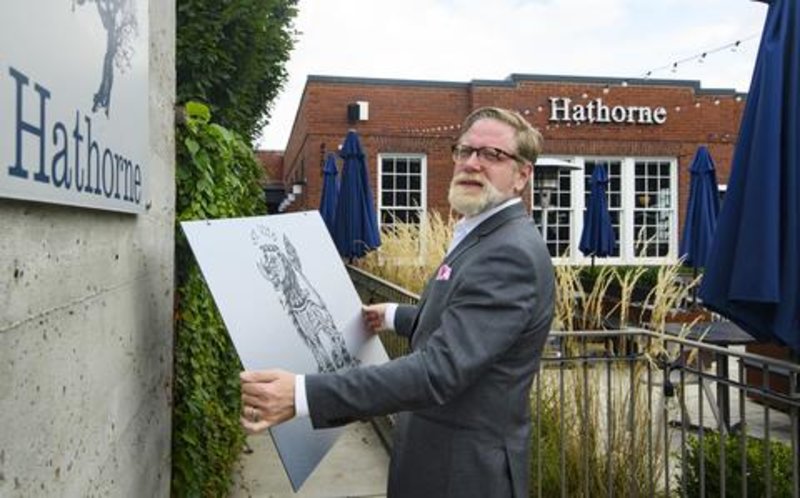 Pop-up restaurants may stick around as COVID sees resurgence

Lt Col John (Jack) Christensen
Posted 2 mo ago
Quite a few of them around here but I'm not social media savy enough to know about them when they pop up. Word of mouth which is a traditional restaurant advertising mode is way too slow to keep up with them.
(6)
Comment
(0)