SGT (Join to see)
206
39
12
11
11
0
I saw some "Learned" Individual's writing on "There Is No Constitutional Right to Bear Arms", which I will not share, and felt the need to clear the air.
The 2nd Amendment to the the Constitution states; “A well regulated Militia, being necessary to the security of a free State, the right of the people to keep and bear Arms, shall not be infringed.”

(a) The militia of the United States consists of ***ALL***(Emphasis Mine) able-bodied males at least 17 years of age and, except as provided in section 313 of title 32, under 45 years of age who are, or who have made a declaration of intention to become, citizens of the United States and of female citizens of the United States who are members of the National Guard.
(b) The classes of the militia are—
(1) the organized militia, which consists of the National Guard and the Naval Militia; and
(2) the unorganized militia, which consists of the members of the militia who are not members of the National Guard or the Naval Militia.
Which Law Abiding American Citizens do not fit in one of the above mentioned classes of people?
"The writings of scholars who have written on the subject are virtually united on the point that the Second Amendment protects an individual right to keep and bear arms, not simply the state national guards." — PROFESSOR GLENN HARLAN REYNOLDS
How can so many people not understand the plain language of these statements in Federal Law?
TSgt David L., SPC Randy Z.,
SGT James Murphy, CPT Jack Durish,
PO3 Bob McCord, COL Mikel J. Burroughs,
SPC Gary Welch, SGT Mark Anderson,
CPL Douglas Chrysler, Maj Marty Hogan,
1SG Steven Imerman, SMSgt David A Asbury,
MSgt Robert "Rock" Aldi, MSgt Dave Hoffman,
SSG Michael Noll, MAJ Dale E. Wilson, Ph.D.
SGM Erik Marquez, CW3 Harvey Keck 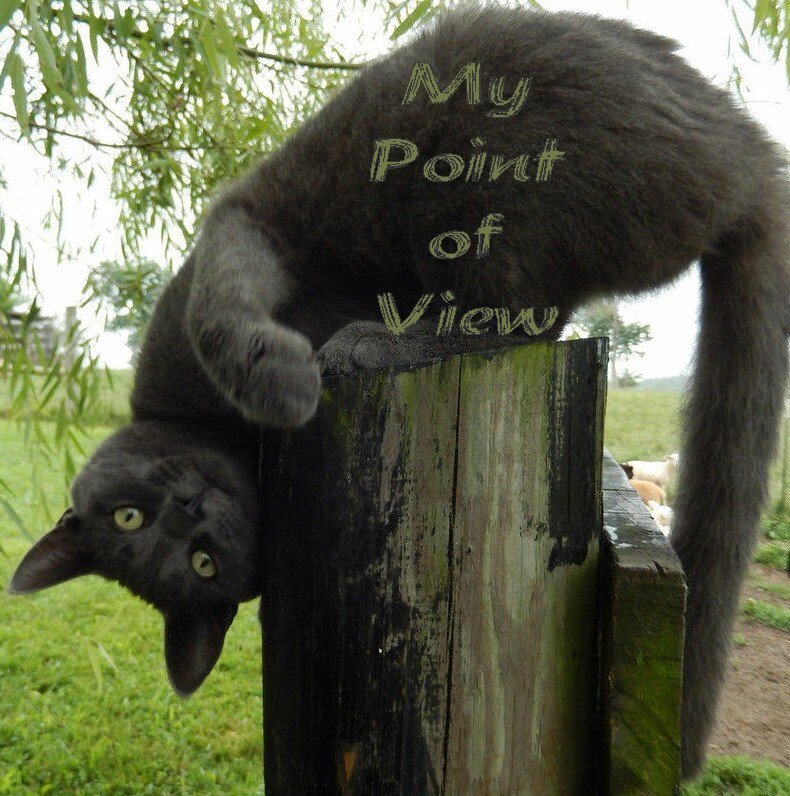 CW3 Harvey Keck
Edited 2 mo ago
Posted 2 mo ago
The nominative absolute known as "the Militia clause" is a statement of a reason WHY the new-born Federal government would NOT want to infringe on the people's RKBA. As explicitly stated in HELLER (2008), the RKBA is an individual right, independent of militia membership.

Otherwise, the only women with the RKBA are those in the "organized militia", the National Guard. There are no women in the "unorganized militia", i.e. "the draft pool".
Don't let the gungrabbers run on about "the militia" and the supposed dependence of the RKBA on militia membership. It is a deflection.
(5)
Comment
(0)

CW3 John Himes
Posted 2 mo ago
A foundational concept to keep in mind is: The Constitution doesn't give us anything. It is to prevent the government from denying that which is God given. Also, it might be helpful to remember that the "militia" isn't an instrument of the state, it is the people banding together to protect themselves from any enemy, foreign or domestic.
(3)
Comment
(0)