Why We Tweet: General Officer Use of Social Media to Engage, Influence, and Lead

LTC Eric Udouj
2.35K
24
19
5
5
0
"Let’s be quite frank. General officers can often be insulated and isolated, even the best leaders with awesome battlefield circulation plans. Access to a social media platform increases access to a military audience, even if what the senior leader does is passively lurk and learn. In doing so, senior leaders can focus on areas they can directly influence or are at the heart of their current commands. But it is not (except in the most exceptional of circumstances) about intervening in the chain of command. Social media provides insight into the formation that is unattainable elsewhere. A general officer can see the challenges of the most junior members, and also see what is important to those in the ranks simply by monitoring social media." 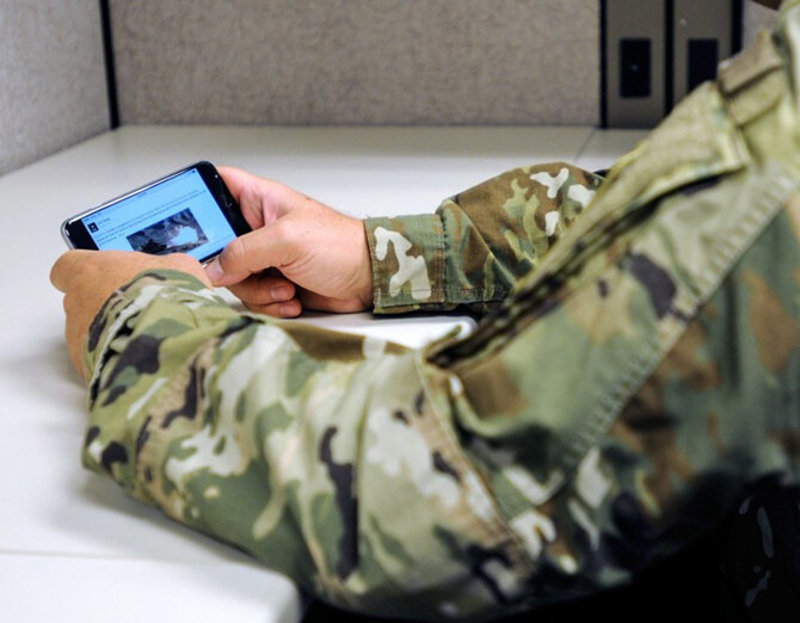 Why We Tweet: General Officer Use of Social Media to Engage, Influence, and Lead

Posted from thestrategybridge.org
Posted in these groups:

COL (Join to see)
Posted 1 mo ago
Wow. What a pile of horse dung. Encouraging JOs and junior enlisted to bypass their COC just so an O7+ can “understand” issues within his command? Seriously? Maybe it’s time for the CSMs to stop their fixation on grass, rocks, haircuts, etc and return them to being the “eyes and ears” of the commander. Let the PSG and PLs do their jobs and not be micro managed. And maybe get the BCs out of the gym or serving food in the DFAC to sit down with his officers monthly and have meaningful ODP.

If the COC is unable or unwilling to understand the strain of training, deployment, and family responsibilities, then they are unfit to lead.

CSM Charles Hayden
Posted 1 mo ago
“””even if what the senior leader does is passively lurk and learn”””. That part, gleaning information seems logical.

For them to speak up or refute any of that information on the site would be denying use of those communication platforms to juniors.
@LTC Eric Udouj
(4)
Comment
(0)

SFC (Join to see)
1 mo
I’ve only been on Twitter a short time but from what I’ve seen the GO’s that I interact with seem to have a very keen sense of when where and how to get into conversations. I’ve not seen any senior leaders try to burn anyone publicly or anything. And of course, blocking/not friending is a thing.
(0)
Reply
(0)

SSG Robert Perrotto
Posted 1 mo ago
I am of two minds regarding this, one, yes I can see the benefits to a command that monitoring social media can provide, but I also see the darker side of it, where it could be utilized in a very dark and twisted way. General so and soo may happen to be a strong Trump supporter, SPC so and so is not, and harshly criticizes Trump, General glances at the critics profile, and see this solder is in his command, simply goes through his C&S slides, or other tools (like a UMR) to pinpoint what unit this troop is in, and lets his buddy and ring mate know this Soldier is a problem. Or Vice Versa, Trump supporter posting on his/her social media, General or Colonel so and so is vehemently against Trump, and uses their position to silence. I do not Trust any Officer to be beyond reproach, too many scandals, too many shady shit they have been caught doing.
(3)
Comment
(0)
Show More Comments
Read This Next
RallyPoint Home