"The Aviation Section, Signal Corps was created by the 63rd Congress (Public Law 143) on July 18th, 1914 after earlier legislation to make the aviation service independent from the Signal Corps died in committee.

From July 1914 until May 1918 the aviation section of the Signal Corps was familiarly known by the title of its administrative headquarters component at the time, seen variously as the Aeronautical Division, Air Division, Division of Military Aeronautics, and others. For historic convenience, however, the air arm is most commonly referred to by its official designation, the Aviation Section, Signal Corps (ASSC), and is the designation recognized by the United States Air Force as its predecessor for this period." 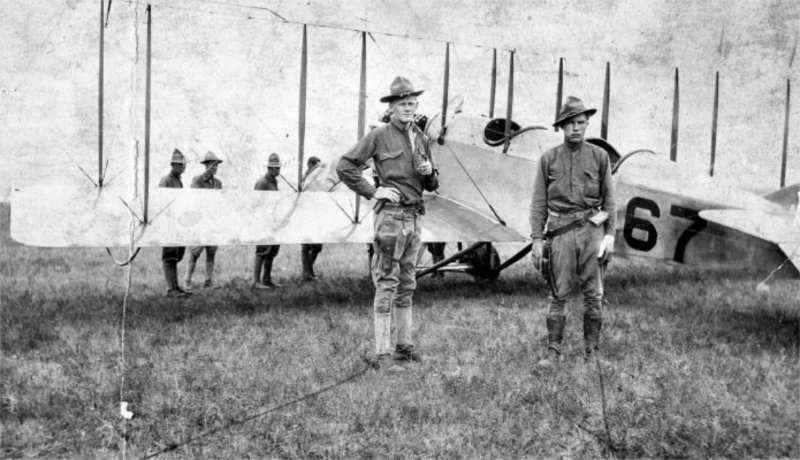 Posted from todayinaviation.com
Posted in these groups:

PO1 H Gene Lawrence
Posted 2 mo ago
That was an adventurous time.
(8)
Comment
(0)