Russian Military Hackers Have Been On a Password Guessing Spree

PO1 William "Chip" Nagel
768
26
4
11
11
0
https://gizmodo.com/russian-military-hackers-have-been-on-a-worldwide-passw [login to see]
An elite team of hackers connected to Russian military intelligence have been using brute force attacks to target hundreds of organizations throughout the world, according to officials with U.S. and U.K. security agencies.

The attacks seem to have started sometime around mid-2019 and have continued through early 2021, the advisory states. “These efforts are almost certainly still ongoing,” it adds.

Brute force attacks are a common form of cyberattack that involves rapid-fire password guessing as a method to gain entry into online accounts. Hackers will deploy automated software that can fly through millions of possible matches per second. 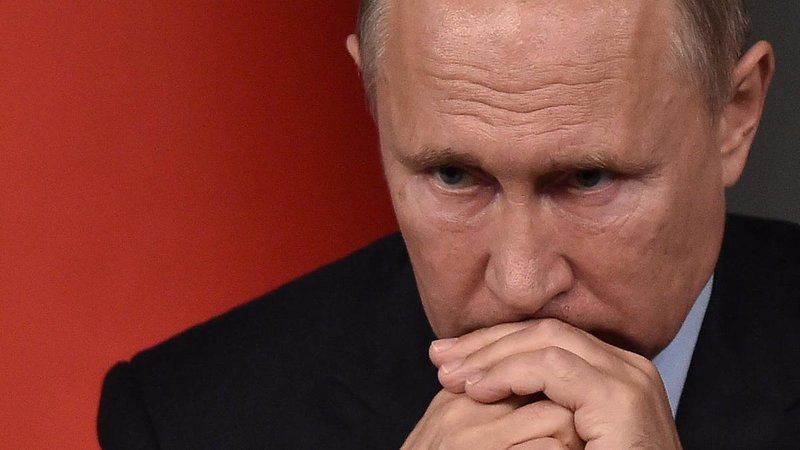 Russian Military Hackers Have Been On a Password Guessing Spree

Posted from gizmodo.com
Posted in these groups:

SPC Kevin Ford
Posted 3 mo ago
This is a type of cold war and I fear we are not properly defending ourselves. As long as they can continue with little or no consequences they will indeed continue. I bet if we did similar attacks and took down part of their power grid for a few days they would be pi$$ed but ultimately start being a little more cautious on continuing such attacks on us.
(6)
Comment
(0)

SPC Jesse Davis
3 mo
We actually had plans and legislation drafted up to deal with exactly this sort of problem, which we were explicitly told would be happening.