MSG John Volanos
Posted 2 y ago
The military has to go back to the way it use to be. No ACUs or BDUs in public. That would cut down stolen valor incidents. I remember when you could only travel in a dress uniform.
(110)
Comment
(0)
show previous comments

SGM Van Seagraves
2 y
Welcome to the new military. There was a reason we could write fatigues/bdus off our income tax back in the day because they could only be worn to work.Class A/B could be worn both to work and social functions so could not be written off.. Stops letting these troops trravel in BDU.s or whatever they are called and go back to being military..
(0)
Reply
(0)

SGT Jerry Ericsson
2 y
1971 in Tacoma Washington, I had just returned from a year in Vietnam, a buddy in commo said he needed to pick up his car at a tow yard, so I got permission and ran him into town to get his car. So the tow yard said he needed a release from the county, and could get that at the city/county building. So I run him over there, and we go into that building, follow the directions to where he needed to pay his fine and get his release, we were walking down the hallway in our fatigues when this dude in class A's calls for use to come over there. We walk over and were promptly arrested for uniform violation, I had no idea that in 1971 you could not wear the fatigues in public, but I sure knew it after that. We were cuffed and stuffed in a patty wagon and hauled back to the base, our hands still in cuffs, our legs in irons. We were locked up in the Stockade and our CO was called. The 1st Sgt. said we were AWOL, not knowing or perhaps caring that we had our section chiefs permission for the trip. Well to make a very long and boring story short, the charges were dropped, my buddy, who had the crap beat out of him by the Armed Forces Police officers because he laid his hat on "THEIR counter!" was given an early release and beat feet the hell out of Washington for his home in Detroit while still under charges from the AP for resisting arrest. That said, I never did go up town in my fatigues again, not in Tacoma or anywhere else for that matter.
(0)
Reply
(0)

SGT Brian Lorkowski
Posted 2 y ago
I too am angered about these people poll levels that claim to be veterans, but vets calling out people is getting out of hand. Old timers being attacked by young veterans because some things don't sound right. It's just sad that people didn't have the stones to join in the first place and want to abuse the title "veteran" to receive special treatment. If you are a real veteran you wouldn't have to go out in public and say "look at me!" Right. Brothers, just use better judgement when pointing fingers and discretion.
(78)
Comment
(0)
show previous comments

Sgt (Join to see)
2 y
DMV is crazy sometimes though. I had one ask me if I’m registered with the selective services while holding my 214
(1)
Reply
(0)

CPT William Jones
2 y
Yes you are supposed to register after you get a DD214. Your informing your draft board that you have served whatever the time was. Nobody has been drafted in a very long time but men are still required to sign in when they reach 18and stay current until 45 or so . I am not sure of top age. I think the ladies should have to also they say they want to be treated equally.
(2)
Reply
(0)

SGT Charles W.
Posted 3 y ago
This kind of crap kills me, BUT playing devil's advocate (not in this case), I know there have been legit veterans out there that were called out for stolen valor, and it was unjustified. That pains me to see another vet called a "phony", but it's hard to weed out the BS from change of the times (because when they were in, there may have been different bases and jobs and military specs, etc.) and it's people like this guy, that are obviously FOS, that irk me to no end. Why do people do this? What are they getting from it? Are they that hard pressed for attention? IDK WTF. Today's society is going to hell in a hand basket. I guess when people like our former POTUS can say they are "Irish", but clearly doesn't look the lineage, I guess people can be whoever, or whatever they want to be. IDK? Anyone have better explanations, because this crap just goes right up my spine!
(23)
Comment
(0)
show previous comments 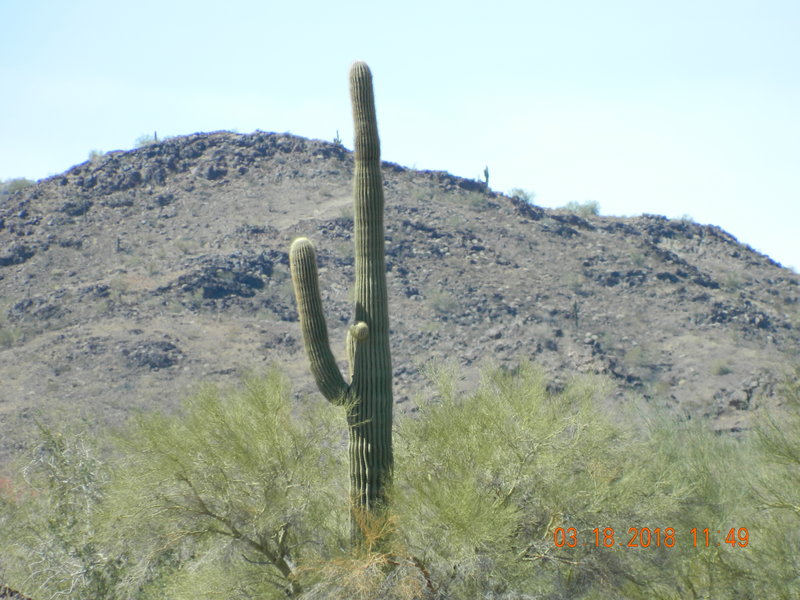 Yep, I did 7 yrs 7 mos and 14 days (ALL LUCKY NUMBERS!) in the US Army beginning in 1970, and ending up a recruiter in Mn. That said, I was once called out as a fake on a youtube post, really pissed me off. I did a year in Nam, but I was in the rear with the gear as a Commo man, first six months as a wireman then moved to the comm center and ran landline teletype when the commo officer learned I could type. Oh well shit happens and when you are 67 years old and getting by on Social Security, you tend to take things a bit more serious then most I guess.
(2)
Reply
(0)

In the Navy I spent two years onboard the USS MIDWAY (CVA-41). A lot of that time was spent in the Western Pacific; including months off the coast of Vietnam. I was an Aviation Ordnanceman in the ship’s Guided Missile Division during those two years.

I used to have some guilt feelings about calling myself a Vietnam War Vet because I was never “in-country” until one day I realized that I was there, served my country, and did the job I was assigned to do. My 30 year career wasn’t a lot of high drama or even interesting most of the time - but I’m proud of it and have never felt the need to embellish it.

SPC Cody Byrd
2 y
When my late grandfather was in WW2, he was in a unit the was made in theater and when the war was over they closed down his unit,
(0)
Reply
(0)
Show More Comments
Read This Next
RallyPoint Home