Joseph Priestley
Born in 1733 in a small town near Leeds, Joseph Priestley was the eldest of six children born to Jonas Priestley, a “dresser and finisher of cloth,” and Mary, the daughter of a local farmer. His mother died when he was nine, and he was adopted by his father’s sister, where he was exposed to the theological and political discussions of “Dissenters,” a group of believers who did not strictly adhere to the doctrines of the official Church of England, and were often discriminated against for their unorthodox beliefs.

Priestley attended local schools, but a bout with tuberculosis in his teenaged years forced him to drop out. He had learned Greek, Latin, and a bit of Hebrew, and taught himself French, Italian, German, Chaldean, Syrian, and Arabic, as well as the basics of geometry and algebra. Once recovered, he enrolled at Daventry Academy with the aim of becoming a minister, and it was here he first became interested in natural and experimental philosophy.

He became a minister, nonetheless, despite alienating some members of his first rural congregation in Needham Market, Suffolk, with his strong Unitarian leanings. He was much happier in his second post at Nantwich, Cheshire, where he helped establish a school.

In 1761, he was transferred to Warrington to become a tutor of modern languages and rhetoric at the local Dissenting Academy. This was an excellent environment for Priestley’s growing interest in scientific experimentation. During a trip to London, he met Benjamin Franklin, who encouraged him to investigate electricity. Priestley soon found himself designing his own experiments. He published A History and Present State of Electricity, and was elected a fellow of the Royal Society.

We owe the artificial carbonation process to Priestley. In 1767, Priestley was living next to a brewery in Leeds and started experimenting with the brewery gas using candles and burning pieces of wood. In one such experiment, he placed a bowl of water above the surface of a liquor in the process of fermenting, and found it quickly took on a sweetly acidic taste akin to the famed mineral water of Niederseltsers. The result was the 1772 publication of Impregnating Water with Fixed Air.

Priestley was working at a time when most scientists still adhered to the principles of Aristotle–namely, that there was only one kind of “air.” This was an era dominated by the “phlogiston theory,” in which it was believed that burning or oxidizing a given substance corresponded to the release of another material substance. It was used to explain things like combustion, smelting, calcination, and similar chemical processes.

In an experiment conducted on August 1, 1774, Priestley focused sunlight through a lens, thereby heating a sample of mercuric oxide using a pneumatic trough, resulting in a gas that allowed a candle to burn brightly, and also enabled a mouse to live for a long period while under glass. “I have discovered an air five or six times as good as common air,” he wrote. Over the next 12 years, he compiled Experiments and Observations on Different Kinds of Air, replacing Aristotle’s outdated theory of four elements with his own variation of phlogiston theory. He called his discovery “dephlogisticated air.”

While traveling in Paris later that year, Priestley met Antoine Lavoisier and replicated his experiment for the French chemist. It was Lavoisier who determined that Priestley had discovered purified air (“without alteration”), an observation that led to the eventual abandonment of phlogiston theory by the scientific community. The new chemistry embraced the concepts of elements and compounds, and the notion of conservation of mass.

Priestley rejected the Lavoisier school of thought, including conservation of mass. Even though he successfully isolated carbon monoxide, he never realized it was a different kind of “air.” French naturalist George Cuvier, writing in the 19th century, lamented Priestley’s uncharacteristic stubbornness in clinging to the phlogiston theory, describing him as “the father of modern chemistry [who] never acknowledged his daughter.”

Priestley’s religious convictions cost him dearly, both personally and professionally. While serving as a minister in Birmingham, he earned considerable public enmity for some of his pamphlets, particularly those attacking the doctrine of the Holy Trinity. He was branded an agent of the devil and denounced in the House of Commons. On July 14, 1791, a drunken mob sacked and burned both Dissenting meeting houses. Warned that a mob was after him, Priestley fled “with nothing more than the clothes we happened to have on.” His house burned to the ground, destroying his laboratory and many unpublished manuscripts.

The hostility followed them to London. Poor Priestley was burned in effigy, once again denounced in the House of Commons, as well as from Church of England pulpits, and was even forced by scientific colleagues to resign his membership in the Royal Society.

Priestley emigrated to America with his family in 1794, when he was 61. He was offered a chair in chemistry at the University of Pennsylvania, but opted instead to settle 150 miles north, in the town of Northumberland. He continued his experiments, but found himself spending winters in Philadelphia to stave off the isolation.

Unfortunately, Priestley’s physical health wasn’t as robust as his mind. He nearly died in 1801 during a trip to Philadelphia, and never fully recovered. By February 1804, he could no longer shave or dress himself, and was bedridden. After bidding farewell to his children, he reviewed some unfinished manuscripts, finally nodding and saying, “That is right. I have now done.” He died 30 minutes later.

In 1833, on the 100th anniversary of Priestley’s birth, Michael Faraday praised his forebear’s “freedom of mind” and “independence of dogma and of preconceived notions, by which men are so often bowed down and carried forward from fallacy to fallacy.” Faraday exhorted his listeners to follow Priestley’s example, fostering 'a mind which could be easily moved from what it had held to the reception of new thoughts and notions.'” 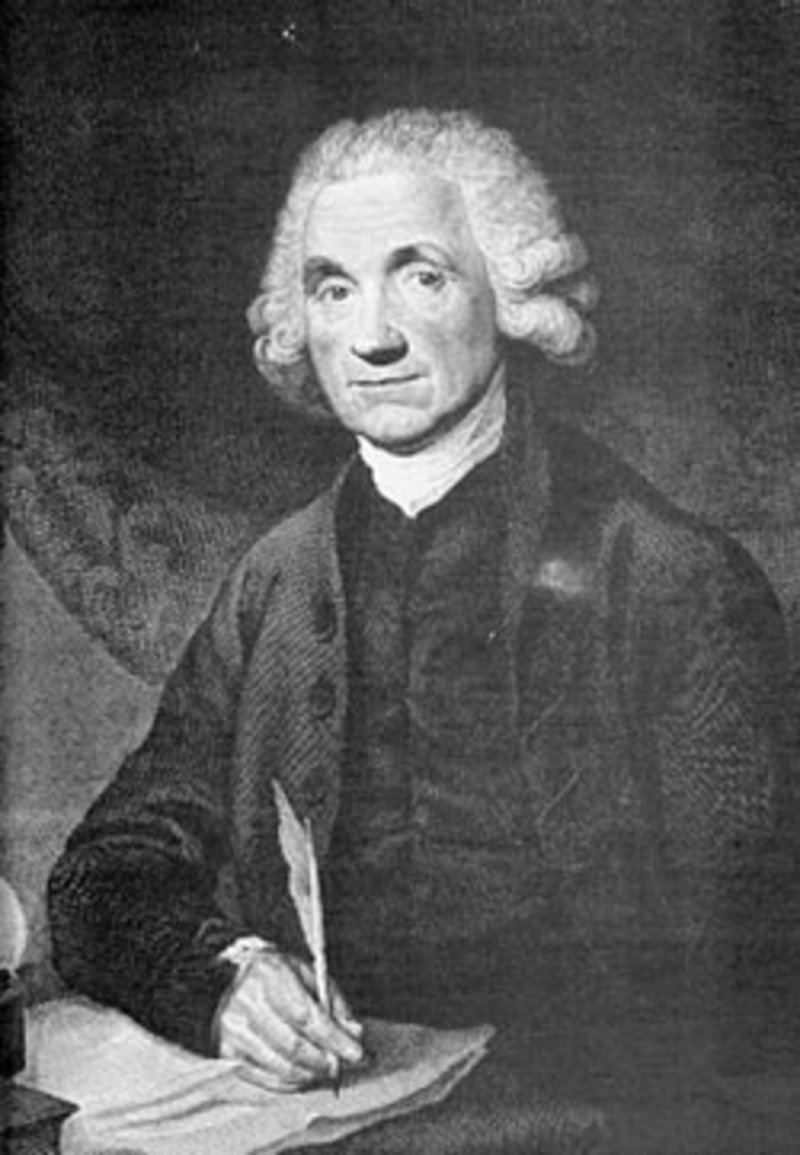 Posted from aps.org
Posted in these groups: