Unfortunately, your art and stories are complete fiction, as if the murderous Islamists who perpetrated the atrocities of 9/11 had risen from the grave and done the dirty work themselves. You have gone completely off the rails. 731 unlawful combatant Islamists have been RELEASED from Gitmo. NONE were executed, beheaded, blown up, hacked to death, dragged naked and lifeless through the streets, drowned or burned alive. All things our enemies have done to US and/or our allies. There is no moral comparison between Gitmo and how our enemies treat their captives. While at Gitmo, detainees enjoy FREE Qurans, prayer rugs and beads, halal and special holy holiday Muslim meals, directions to Mecca, services of a US military Muslim chaplain, world class health care including dental and vision, entertainment, TV, DVD's, library, recreation, games and sports. ICRC physicians I worked with there and later in Iraq told me, "No one does [detention operations] better than the US." Your lies and myths strike at the very essence of what the US military is and does on a daily basis to keep you and every other US citizen safe from Islamic terrorism. Sincerely, MAJ (RET) Montgomery J. Granger, former ranking US Army Medical Department officer with the Joint Detainee Operations Group, Task Force 160, Guantanamo Bay, Cuba; author, "Saving Grace at Guantanamo Bay: A Memoir of a Citizen Warrior," narrator, "Heroes of Gitmo," Official Selection, Fairwinds Film Festival. 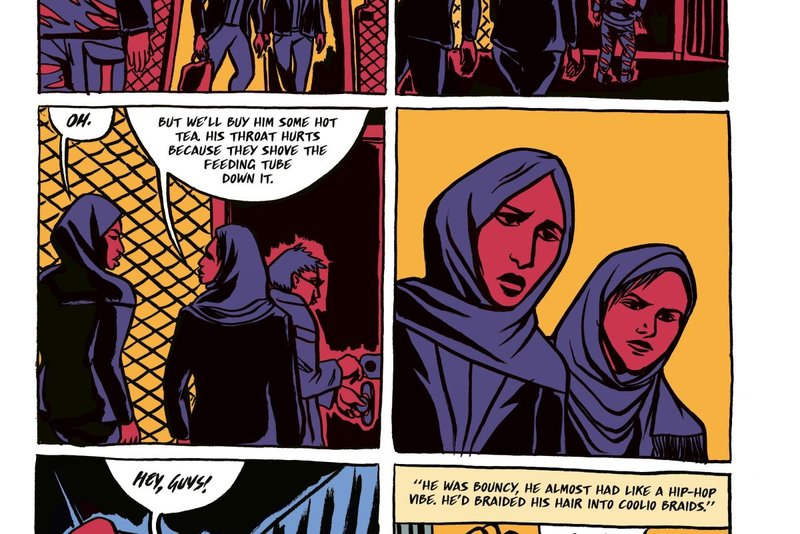 Posted from pdxmonthly.com
Posted in these groups:

PO1 Steve Mitchell
Posted 3 mo ago
Don't you get tired of people playing politics with the military?
(1)
Comment
(0)

MAJ Montgomery Granger
3 mo
Yes. But while I live and breathe I will not tolerate the lies.
(0)
Reply
(0)
Read This Next
RallyPoint Home