The daring escape sparked by one forbidden glance

Those were the instructions Raed Ahmed was given before the opening ceremony of the 1996 Olympic Games in Atlanta.

The stocky Iraqi weightlifter was told that Clinton and the United States wanted to destroy his country and should be shown no respect. The message had come from Iraqi Olympic Committee officials, who were under the orders of Saddam Hussein's eldest son, Uday.

"They said don't look left or right because the president is going to be there, don't look at him," Raed says.

"I said no problem."

Raed beamed as he jogged into the stadium, proudly holding his national flag. Then aged 29, he had been chosen for the honour before two others.

Despite having the eyes of Iraqi officials fixed on him, he glanced to his right.

"I couldn't believe it," he says. "Clinton looked at us. I saw he was very happy when he saw us. He stood up and was clapping."

It was a moment that changed Raed's life forever. 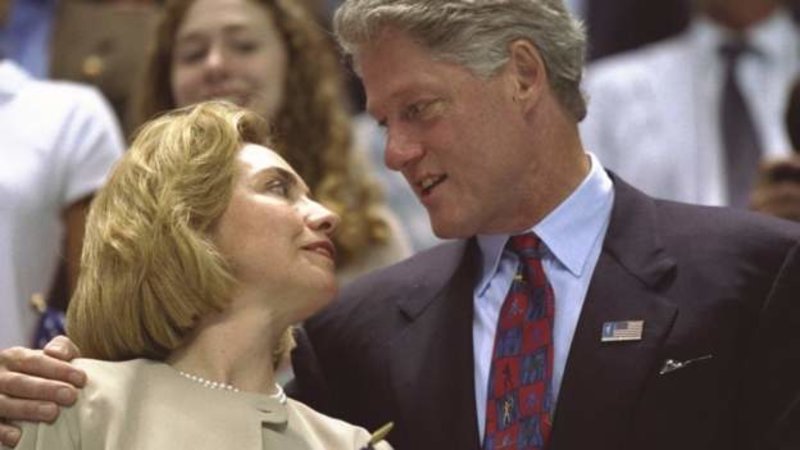 The daring escape sparked by one forbidden glance

COL David Turk
Posted 3 mo ago
Minor point- “ Raed contacted another friend in the US called Mohsen Fradi and told him of his plan. Then, an engineering graduate from Georgia University”

At that time UGA did not offer engineering degrees. Obviously, Georgia Tech did as well as, then named, Southern Tech.
(1)
Comment
(0)
Read This Next
RallyPoint Home