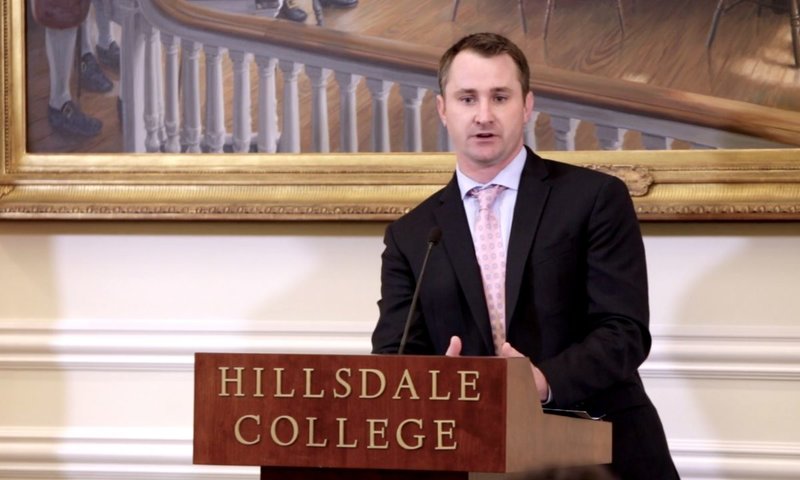 Posted from theepochtimes.com
Posted in these groups: Defense Department

Women in the Military
Posted 9 mo ago
Responses: 12

MSG Stan Hutchison
Posted 9 mo ago
An opinion, with no documented proof, of a conservative journalist selling a book.
(3)
Comment
(0)
show previous comments

Maj John Bell
9 mo
1SG Mark Gomez I understand the reluctance to pay. May I suggest the public library. That is where I read all of the books then published by Candidate Obama prior to the 2008 general election. I wasn't going to pay to read his books.

Maj John Bell
9 mo
1SG Mark Gomez - “If someone is able to show me that what I think or do is not right, I will happily change, for I seek the truth, by which no one was ever truly harmed. It is the person who continues in his self-deception and ignorance who is harmed.”
― Marcus Aurelius, Meditations

I don't claim to know whether the standards were changed for Ranger school or not, but I consider the issue important enough, and the source alleging the standards were modified, credible enough to seek the truth. Whatever that may be.

I went through IOC in the early 80's. From what I understand the schedule has not changed much. IOC's training weeks were 24 hour days Monday through Saturday, and there is no remedial program to get CET failures up to speed. As soon as the last man was in, the next training event started. The end result of candidates who can't keep up... training time is lost on the trailers.
(0)
Reply
(0)

Cpl Jeff N.
Posted 9 mo ago
The entire time I was in there was a lower standard. This should surprise no one.
(2)
Comment
(0)
Show More Comments
Read This Next
RallyPoint Home