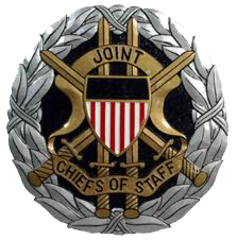 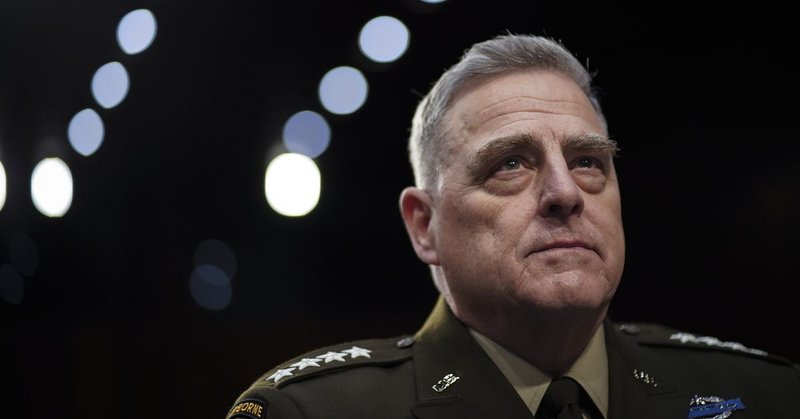 Posted from vox.com
Posted in these groups: CJCS

SFC (Join to see)
Posted 1 mo ago
Modicum of success...wow. What a great endorsement of all this time, energy, money and lives lost over there.

It was a giant cluster from the start. As soon as bin Laden got away and left the country, we should have left. We didn't go there to stop it from being some hot bed for terrorism. Or to stop the Taliban. We went to get bin Laden. And we got him in Pakistan...I mean. We need to just leave but smart and if the people of Afghanistan want their country back they'll take it back. However they want it. Not everyone wants to be like the US.
(5)
Comment
(0)

SSG(P) (Join to see)
1 mo
Exactly. The stated mission for OEF was to eject the Taliban from A'Stan. That was accomplished early on in 2002. Since then there was no real mission that had a stated measure of success. When I was there, I once asked what the U.S. overall mission was; I was told to shut up and get back to work. Usually though, the muttered answer was "Nation-building." What most leaders at the top didn't or wouldn't understand is that Afghanistan has been at war pretty much for its entire history. Since Alexander the Great, they have fought invaders, and beat them, with one exception-- Genghis Khan. That is why it is called "The Graveyard of Empires." Alexander the Great, the Ottoman Turks, the Soviets, and now the U.S. have all come and have all gone home poorer and bloodier than when they arrived.

They don't WANT to have a version of Americanism. Seeing our mess of an election, who would? The federal government of A'Stan is ONLY in Kabul. Outside of Kabul, it's the tribal chiefs, the sheiks, and the warlords who wield power and the "law." Always has been, and always will be. No amount of firepower or level of occupation will change that. The Soviets, notorious for their use of raw military power, learned that lesson. Apparently, we haven't learned that yet, or don't care to learn it.

I get those who have bled and lost friends there want those sacrifices to mean something-- I do. But a hundred more years of occupation won't accomplish that. At some point, we have to let them go, and do what they want to do. If that's turn on eachother and resume the tribal wars, then oh well. We cannot be the world's police force, or nanny. With our National Debt now at an amount that is mathematically impossible to pay back, we cannot afford to keep occupying nations that don't want to be occupied. We need to realize and acknowledge the reality. There are bigger threats to our national security out there, namely China and Russia (seems they are teamed-up these days). Terrorism will always be a threat, but radicalism is an idea that cannot be smashed with a hammer. But we have to use Clausewitz's theory of "Economy of Force" and allocate assets in accordance with their actual threat.
(0)
Reply
(0)

LTC David Brown
Posted 1 mo ago
Trump was working to get us out of there. Trump is the only President to not commit US troops to a new conflict since Jimmy Carter!
(4)
Comment
(0)
show previous comments

SSG(P) (Join to see)
1 mo
MAJ (Join to see) - You know, because the United States has *never* bought real estate from another nation...

(Louisiana Purchase? U.S. Virgin Islands?)
"The islands remained under Danish rule until 1917, when the United States purchased them for $25 million in gold in an effort to improve military positioning during critical times of World War I. St. Croix, St. Thomas and St. John became the US Virgin Islands."
(2)
Reply
(0)

A1C Michael Allen
1 mo
MAJ (Join to see) Sounds like deflection. The President did get honorably extract most of our troops while not getting us involved in another conflict. Your Greenland/Puerto Rico statement was meant to redirect the facts.
(1)
Reply
(0)

MAJ (Join to see)
Posted 1 mo ago
The ideologies of Sharia Law and Democracy give no room for negotiations. The Taliban control the countryside but do not have the forces to take down the government. The government controls urban centers but does not have the power to hunt down the Taliban. I don’t know how much of a failed state Afghanistan will become in the future. Right now the military problems for both sides prevent a total victory by either side.
(2)
Comment
(0)
Show More Comments
Read This Next
RallyPoint Home