PO1 William "Chip" Nagel
734
20
5
7
7
0
Jonathan Pollard, the former U.S. Navy analyst who spent three decades in prison after pleading guilty to spying for the Israelis, has arrived in Israel a month after the U.S. Justice Department declined to extend his parole.

The couple stepped off the plane, got on their knees, and kissed the tarmac — a religious Jewish custom upon arrival to the Holy Land. Netanyahu met the Pollards at the airport, greeting them with the Jewish blessing Sheheckhiyanu, praising God for the milestone, and another blessing praising God for freeing the imprisoned.

Esther — who is reportedly undergoing chemotherapy for cancer — is seeking medical treatment in Israel, but the couple reportedly plans to permanently emigrate to there.

"Finally in the country. Jonathan Pollard landed tonight in Israel," read a headline in Israel Hayom showing a picture of Pollard and his wife, wearing masks, as they arrived from Newark, N.J. 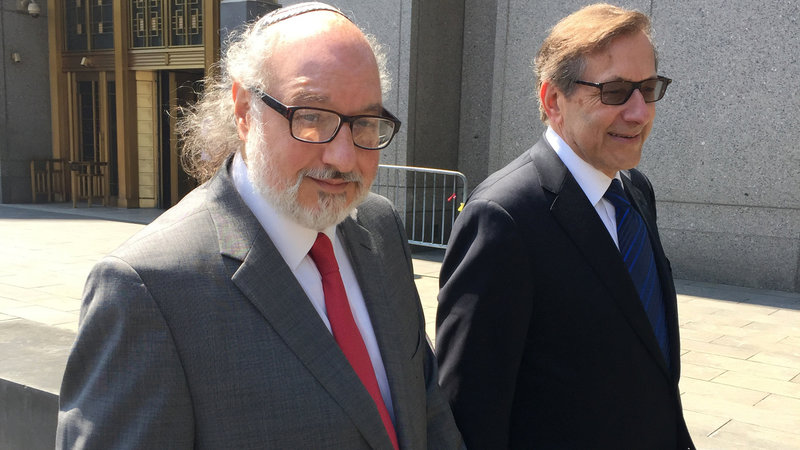 SGT Edward Wilcox
Posted 1 mo ago
What blows my mind is that everyone thinks Israel is our ally. They have attacked our naval vessels, spied on us, and drawn us into an unwinnable war with Muslims worldwide. How are they an "ally". He's gone? Good riddance to bad rubbish.
(7)
Comment
(0)

CWO3 (Join to see)
Posted 1 mo ago
Israel allegedly blew the lid off stuxnet by going ahead after we said not to.
(4)
Comment
(0)

CWO3 (Join to see)
1 mo
I'm not anti-semitic btw, but we had a good thing going on with their PLCs for awhile. Smoked some gear. Now they link some Dutch hacker for attribution. Disinformation is in their wheelhouse. Not QANON either.
(1)
Reply
(0)

CPO Scott Langhoff
Posted 1 mo ago
He should’ve net the same fate as the Rosenbergs. ANYBODY that willfully discloses Military Secrets should.
(0)
Comment
(0)
Read This Next
RallyPoint Home