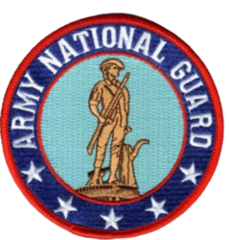 SPC (Join to see)
2.02K
25
13
5
5
0
The deputy commander of Army Futures Command said Tuesday that the service may need more of the National Guard's capabilities in the early days of . . . 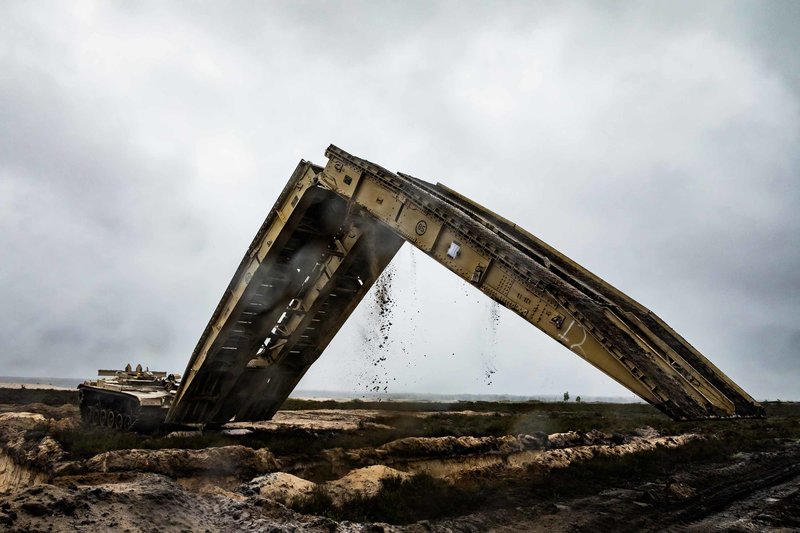 Posted from military.com
Posted in these groups: USARNG

MAJ (Join to see)
Posted 1 y ago
This plan sounds challenging. I wont delve into the facts, as I don't want to offend the NG.
(3)
Comment
(0)
show previous comments

CPT Lawrence Cable
1 y
MAJ (Join to see) - I think the train up time for most Regular Army deployments are adequate for most Guard units. I've generally found
mechanical maintenance better than the Active Army and individual readiness at levels that allow for a reasonably quick train up. The only weakness I witnessed was the lack of experience at above Battalion levels, but in reality when I was in, I didn't see Brigade, Division and Army size exercises in the regular Army very often, even in simulation (yes, I fought many a simulated battle in the Fulda Gap).
During Desert Storm, the Round Out Brigade for the 24th Infantry was sent to NTC for a rotation. Of course, they got their asses kicked and the Army used this as an excuse to not deploy them over the objections of the Division Commander. I had just come off of an Engineer augmentee mission at Erwin shortly before Desert Storm. One of the units that went through the rotations at that time was First Cav., one of the tip of the spear units in the Army now and at that time. Guess what? They got their asses kicked in every battle too. As far as I can tell, all of the rotational units do badly. Hard to whip someone that has decades of experience fighting a battle they control over ground that they have fought on for the same time period.
Some 70% plus of the Engineering capacity in the Army is in the Reserves and Army National Guard. By the mid 80's, the Army had thrown most of the Civil Action Programs over to the Reserve side. However, during Desert Storm, instead of utilizing the Division Combat Engineers on the reserve side which had been trained to support maneuver units, they pulled Corp level units out of Europe while we sat with our bags packed at home. I pulled a Keep Up tour with the 82nd Engineers shortly after Desert Storm and after the Army had pushed a whole Brigade of Engineers down to the Maneuver Divisions, one of the smarter things they have done. I was coming off Company Command, and in a Divisional unit, so they gave me that Assistant Brigade Engineer job. The Battalion Commander being the Brigade Engineer, but he has a Battalion to run. In reality, I had more operational experience as a maneuver Engineer than their entire S-3 staff and had come from the Infantry, so I actually spoke and understood maneuver. I was in that position on the After Desert Storm REFORGER. I would have to say that I could that taken the 206th Engineer Battalion KYANG and supported that mission at least as well as the 82nd, which wasn't a bad unit either.
Cpt.Cable now gets off his soap box.
(1)
Reply
(0)

SSG (Join to see)
Posted 1 y ago
I don't think this will surprise too many in the Army. As mentioned in another comment, the National Guard and Reserve forces has had an increased presence I'm deployed areas the past two decades. I think the biggest challenge would be balancing the capabilities that National Guard forces bring to the table, without over burdening them. I read somewhere that a CA-ARNG IN BDE was ramping up training, and expects to add in excess of 30 training days on the calendar in additional to the normal drill and AT days.
(2)
Comment
(0)

SSG (Join to see)
1 y
SFC (Join to see) wow. Honestly, when I was on active duty my picture of Reserve and NG units were the one weekend a month, two weeks in the summer that the ads states. I just hit 2 years in the reserves and minus this year due to us being deployed, my first year in the reserve side I came down on orders a few times. I believe the AT last year was a month, I couldn't attend because I wasn't MOS-Q yet.
(1)
Reply
(0)

SFC (Join to see)
1 y
One of my all-time favorite GI Joe tots.

I was floored when I was a private and found out we really had them.
(0)
Reply
(0)
Read This Next
RallyPoint Home