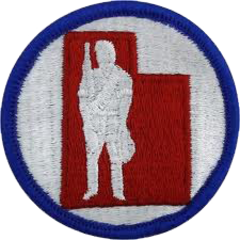 Chris Rock - How not to get your ass kicked by the police!

LTC (Join to see)
4.04K
59
32
16
16
0
The quarterback Kaepernick, the one who started the one knee movement, had or has workshops on how to stand up to your rights to the police. Here is a video that Chris Rock put out years ago that also makes common sense. One time, I was speeding 73 miles per hour in a 70 mile per hour Zone while on active duty and we were pulled over by Utah State Police.. I was coming back from the Wendover Airfield Air Show and The Bonneville Salt Flats on the way back to Dugway Proving Ground an army CBRN test Bass the California ARNG was guarding during Operation Noble Eagle in 2003 and 2004. I knew to keep my hands on the wheel and the black staff sergeant I was with from Compton California was wise to put his hands on the dash. Luckily, after showing IDs, the Utah police officer only gave us a warning because we were driving a government vehicle and he knew this ticket would be bad for us not to mention he was Utah Army National Guard just like we were Army National Guard title 32. Listen to Chris Rock and be polite to the police no matter what the situation.
Posted in these groups:

Sgt John Steinmeier
Posted 3 y ago
The most important...don't drive with a mad woman.
(8)
Comment
(0) 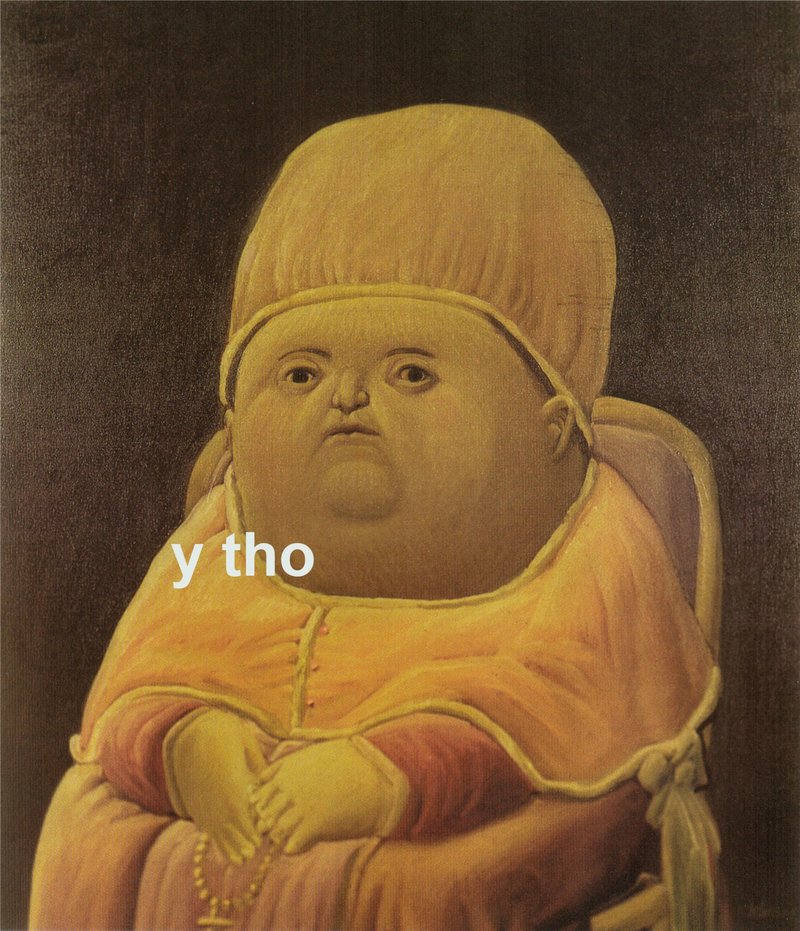 MSgt George Cater
Posted 3 y ago
Funny as hell... and even more true in every respect. If people would only get off their “I got my rights and no body should f—k with me” high horse and respect that the police have a difficult and stressful job today more than ever, almost all of the BS we see in the news would never happen.
(7)
Comment
(0)
show previous comments

LTC (Join to see)
3 y
SSgt Ray Stone - I don't even know who Tammy rice is I thought you were talking about a comedian so just because you can't see me from the other side of your laptop or smartphone you can't make judgments like that thinking them trying to avoid the question.
(0)
Reply
(0)

Officer Timothy Loehmann, who shot the 12-year-old in 2014, setting off national outrage, was fired. His partner, Frank Garmback, was suspended for 10 days.

LTC (Join to see)
3 y
SSgt Ray Stone -
Now I remember! I did not know about him lying on his application about working on another department and his poor record there. Very Sad story!
(0)
Reply
(0)

Cops Caught Lying to The Judge

LTC (Join to see) What would be your advice for this guy?

LTC (Join to see)
3 y
I'm glad I bought stock in dash and body camera technology a year and a half ago. This officer is going to lose his career and if he goes to jail he's going to be in the segregated population. Bad police officers will always exist and they will be rooted out and go to jail. But what Kaepernick makes it sound like is that the majority of officers are like this. That's why we're going to have probably three hundred thousand police officers Nationwide boycott the NFL. There's nothing wrong with protesting but can you imagine you an Airborne Soldier picketing your Airborne Brigade complaining about police brutality? That won't work. I'm a courier delivery driver and I can't wear a button other than maybe Remembrance Day for remembering Veterans Day in Canada. I'm not trying to say that this doesn't happen and I empathize with people who've been killed by police. I'll never forget the smart phone video of the black man running away because he knew he had a prior record and that officer emptied his whole magazine into the math. I remember seeing it on a cover of a tabloid and it made me sick. I'm just saying Chris Rock has a good point because officers are apprehensive in their blood and Redlands up everytime they pull a person over it doesn't matter what color they are. I watch the TV show Cops diligently.
(1)
Reply
(0)

In my opinion, this whole issue has less to do with Race, and more to do with the accepted trampling of Citizens' Constitutional Rights by the persistent presence of "bad apple" Law Enforcement personnel, and the ease of acceptance by other citizens. I hope you actually watched the entire video and found it to be "these officers" of which some were NOT White, and the victims Race (in my opinion) appeared not to be a factor. I'm not one who believes "all people are one way," as that is illogical. Power has a tendency to corrupt. Not always, but the weak-minded ones who can't control themselves may gravitate towards those positions, and eventually wreak havoc once given the free reign to do so.

I've heard the counterargument of "White citizens are abused as well, and in higher numbers, but you don't see us complaining about it," of which I've countered with, "How in the world does your acceptance of abuse make the situation any more correct?"
I agree, "bad apple" LE abuse happens to EVERYONE, it's just the Black Community has a significantly longer and more visibly separate and accepted (sadly) history of overall abuse in U.S. History, than the economic separation that has also been the cause of the low income Blacks and Whites to receive the bad treatment. If anything, it might support there being an overall issue with the quality control of Law Enforcement personnel, and the idea that Power Corrupts people of all Races, which then "incidentally" disproportionately affects Black citizens from decades of policy making

There is much in this issue that should bring all Races together as citizens, but because of the division which has long existed, it's extremely unpopular to EVER support ANYTHING that pertains to a grievance associated with a Black, or minority face. I don't see that as Racism on the part of the most individuals. I see it as fear of ostracism, which is the only logical thing I could come up with to explain why, unless an act was just so blatant and caught on recording, people would come up with every excuse to support an Officer unnecessarily killing/injuring/discriminating one of our fellow citizens, rather than supporting our citizen FIRST, and placing the appropriate burden of proof on the State. This is what leads to people in the same situation of abuse turning against each other to suckle at the teet, hoping they won't get the crap beat out of them if they just waive some of their Rights, and/or show unwavering support for "Blue Lives". Just like myself, it is absolutely possible to support the function of Law Enforcement, while also demanding they weed out those the "bad apples" BEFORE they strike.

In my final opinion, Kaepernick as a person, is irrelevant to the discussion. Those who invoke his name as a means to invalidate the long-held claims of Police abuse towards Black citizens only seemingly do so in order to ignore the blatant history of the concerns that date before Kaepernick's birth; I'm not saying you are doing that, but that's been a prominent issue with the the recent happenings. Each individual Police Officer is born a Citizen of the United States of America first, not a government employee. They need to pull up their pants, tighten their belt, then realize they have the legal authority position, and there are those within THEIR ranks making their organization look bad and not be trusted. The thing is, it is illogical to think the actions of one Black person somewhere in America, is the same as another Black person elsewhere; there is no governing Black People policy. However, it is VERY logical to think the actions of one Police Officer somewhere in America, might be the same as another Officer elsewhere. One citizen only formally represents themselves, while an Officer formally represents the entirety of their Government Profession and it's policies. Similar to how Military Service Members are representatives of the entirety of the U.S.A when in foreign lands, regardless of our personal beliefs, politics, or places of birth; except in the military, we are quick to throw the book at someone for far less than we would a Police Officer.

LTC (Join to see)
3 y
SFC (Join to see) - you have some really good points. Basically, those who cannot remember the past are condemned to repeat it and power corrupts absolutely. Your discussion here would have been a really good discussion at the cgsoc level. Thank you for your comment!
(0)
Reply
(0)
Show More Comments
Read This Next
RallyPoint Home