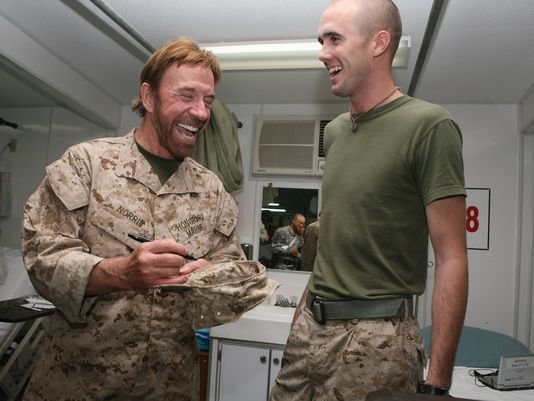 Who better to monitor a military exercise in Texas than Chuck Norris?

And television's Texas Ranger is the latest critic to admit that the exercise has him worried.

"Concerned Texans and Americans are in no way calling into question our brave and courageous men and women in uniform," Norris wrote in a recent op-ed for WND.com. "They are merely following orders. What's under question are those who are pulling the strings at the top of Jade Helm 15 back in Washington. The U.S. government says, 'It's just a training exercise.' But I'm not sure the term 'just' has any reference to reality when the government uses it."

Or as Stewart described it: "Like an 8-year-old picking a fight with the Predator."

On his show Monday night, Stewart made clear he's had enough. "There's no Texas takeover!" he said. "Enough of the fear mongering. These types of exercises have been going on in Texas for years, right?"

Stewart noted that during Gov. Rick Perry's tenure in 2001, the training exercise Operating Roving Sands involved more than 15,000 troops from all branches of the military, and did not attract much attention.

Norris has a more intricate theory.

"I think it is more than coincidental that the FBI director just confessed in February that the presence of ISIS can be felt in all 50 states of the U.S. and that the Pentagon is suddenly running its biggest military training exercise with every branch of the military across seven Southwestern states," Norris said.

"Whether deterrence, display of power or something more covert or devious, let's not come with any patronizing nonsense of impotence and simplicity when its origin is in Washington," he went on.

Stewart's riposte to that: "You have a choice to make, and when you make it just remind yourself — and I never thought I'd be saying this — what would Rick Perry do?"

CSM David Heidke
Posted >1 y ago
I wouldn't denigrate the ability of the National Guard, especially in the state of Texas where 90% of baptism gifts are firearms.
(4)
Comment
(0)
SPC (Join to see)
>1 y
And considering the TX NG has the better part of a divison, that ain't chump change
(1)
Reply
(0)
2
2
0 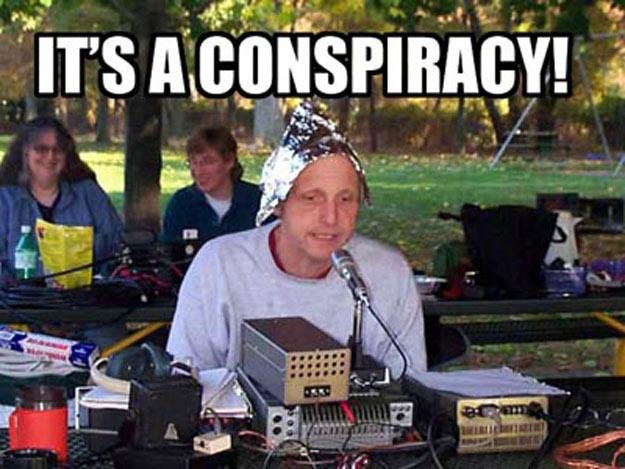 SGT (Join to see)
Posted >1 y ago
I'm in the Texas national guard . . . if they told me I could have the opportunity to watch those SOC badasses play I would take it in a heartbeat and be drooling the entire time . . lol
(1)
Comment
(0)
Show More Comments
Read This Next
RallyPoint Home