Thoughts on spouses using "Do you know who my Husband/Wife is?" 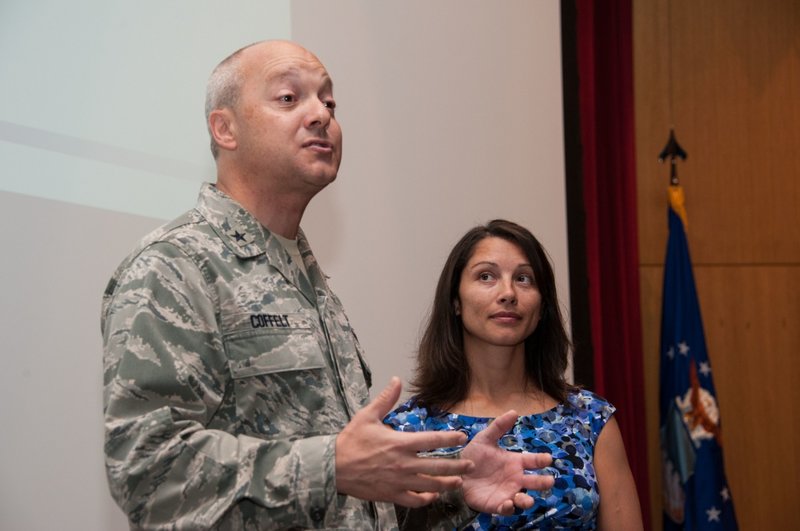 How do you feel about spouse using the old phrase "Do you know who my husband/wife is?" to get special treatment.
Posted in these groups:

SGM Erik Marquez
Posted >1 y ago
I had a habit of responding "no i don't, but let me see if I can help.. HEY< EVERYBODY..ANYONE KNOW WHO THIS LADYS HUSBAND IS, SHE IS NOT SURE EITHER"
(18)
Comment
(0)
SCPO David Lockwood
>1 y
LOL! That is an outstanding response! I would've loved to seen the expression on her face.
(3)
Reply
(0)
SGM Erik Marquez
>1 y
Sadly I have only had the opportunity and presence of mind to use it once, but, I assure you I found it funny and giggles ensured from many in the vicinity that understood what was going on.

The spouse was not nearly as entertained. ...and ya know, I never did find out who her husband was ...he never looked me up to ask why I did not allow his fully able bodied wife to park in the area reserved for handicapped and the family members of returning wounded warriors
(2)
Reply
(0)
PO2 Amanda Morgan
>1 y
(1)
Reply
(0)
10
10
0

Sgt Spencer Sikder
Posted >1 y ago
I suppose the counter reaction should be, "yes I do and simply amazed on how disrespectful you are to his/her rank."
(10)
Comment
(0)
8
8
0

COL Jean (John) F. B.
Posted >1 y ago
Contrary to popular belief, I believe the instances of that occurring are pretty rare, although I know they do occur. Having said that, it is also not just a military phenomenon. In fact, I'll bet it happens just as much or more in the civilian world; at least that is my experience.

I also was a Military Policeman and I understand that it is used. My point was that it is not used to the extent people allege. My experience is that it is relatively rare.

Sometimes it is just the opposite... For example, my wife was stopped by Military Police for speeding and, when she produced her ID, was asked, "Are you LTC Burleson's wife, my battalion commander?" To her credit, she replied, "Yes, but that should not matter". Both she and the MP told me about the incident (No, he did not give her a ticket). I am sure that both of my sons had similar situations with the MPs, although I never heard about it.

When I was a kid (military dependent), the last thing I would have done was to try to pull the "my dad is General Burleson" routine, because I did not want them to know and knew that my dad would kick my butt if that had been reported to him.
(0)
Reply
(0)
SSG Greg Rivera
>1 y
I must have been one of the lucky ones then. In fact, my first ticket (when I was a SPC) was to a CPT that pulled out the rank card. I had asked him if he could move his vehicle because it was blocking traffic. He was having a conversation with a Soldier in another vehicle. I've also seen paperwork disappear after a patrol has completed it for a DUI on the General's Secretary after she brought out the "Do you know who I work for?" Guess who came and picked her up? Yes, I have also seen the opposite happen.
(1)
Reply
(0)
COL Jean (John) F. B.
>1 y
I did not say it did not happen and I know that most MPs have experienced it in some form or other. I just think the urban myth is a little overblown at times.
(1)
Reply
(0)
SSG Ray Murphy
>1 y
When I first retired, worked as a carpenter for Housing Maintenance on post, heard that frequently. But to be fair, Leavenworth is a real top-heavy post where the average occupant is a real idiot.
(1)
Reply
(0)
Show More Comments
Read This Next
RallyPoint Home