What is the psychological cost of learning to kill? 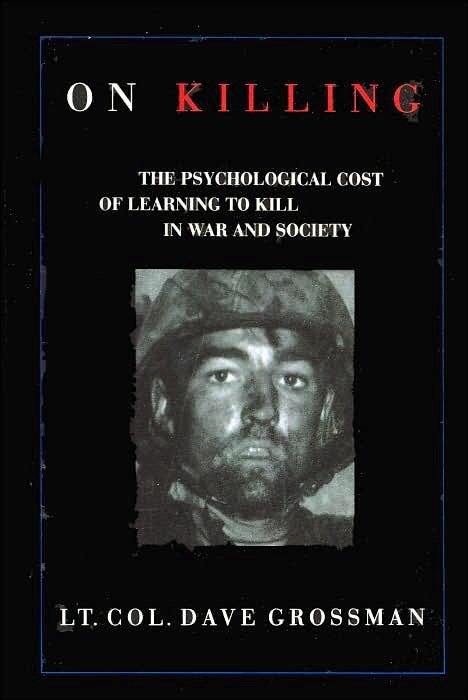 Lt. Col. Dave Grossman, former Airborne Ranger and a professor at West Point, authored a powerful book in 1995. "ON KILLING" is still used in training schools today. It was used in Chaplain Basic Officer Leader Course in 2011-12. What are YOUR thoughts on the psychological cost of learning to kill in war and society?
Posted in these groups:

SGT James Elphick
Posted >1 y ago
Obviously this is a very deep issue as there is an entire book on the subject. However, I will try to condense my knowledge on the subject and my thoughts on the book into one post. First, the book. I think overall he does a very good job of addressing many of the issues that come with learning to kill. However, I think he is a little over reliant on SLA Marshall's assessment of soldiers after WWII. I think that data has some flaws that SLA Marshall didn't fully take into account such as many units saw very little combat until the end of the war and the old Murphy's Law adage "if you take more than your fair share of objectives, you'll have more than your fair share of objectives to take" comes into play as we see the best units were constantly at the front. I also think Marshall was a little overly critical of soldiers not wanting to kill. Anyway, overall, as long as you can remain objective, this is a very good book.

Now, my thoughts on learning to kill as someone who specifically went through that type of training (Infantry). Obviously it makes us effective on the battlefield. Fear and morality are of no concern as we have been trained, and had it engrained even, to be able to point a weapon at a human being and pull the trigger as necessary. This is all well and fine as long as you are surrounded by that culture. Once removed from that culture, and deposited back in the civilian world, this training becomes an issue. Because it is engrained, and with our generation often sealed through actual application in combat, it is near impossible to turn it off. I was just at a symposium about Moral Injury (another interesting topic relevant here but that I will not get into) and once certain parts of our brain learn things (such as the amygdala) they cannot be unlearned. Therefore we have permanently created a human being set to kill mode. Unfortunately in civilian life there aren't many things that need "killing" in the sense that we are trained so issues start to develop. Soldiers fall into substance abuse as a means to repress this learned behavior or they have outburst or whatever issue.

So, in conclusion, what we need now that we have determined how to effectively train combat killers is how to "untrain" or reprogram them on their way out. There is a good deal of this going on but for too long it was thought that the problem just sorts itself out. As we are seeing though, it does not, so there needs to be more focus on how we reintegrate killers or how we find the "off" switch.
(4)
Comment
(0)
Capt Richard P.
>1 y
SGT James Elphick You might enjoy "On Combat" which uses more information from police shootings.
(5)
Reply
(0)
3
3
0 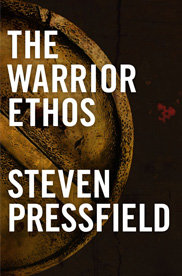 Big fan, also need On Combat by Grossman and the Warrior Ethos by Pressfield.
http://www.stevenpressfield.com/the-warrior-ethos/
http://www.killology.com/book_oncombat_summary.htm

SrA Nathan Roberts
Posted >1 y ago
I have an autographed copy of this, as well as a copy of On War. LtCol Grossman spoke to my police academy class. I think I can speak freely for everyone in attendance that we didn't want that day to end. He even participated in active shooter training with us!
(2)
Comment
(0)
Show More Comments
Read This Next
RallyPoint Home