What is your favorite Military non-fiction, fiction, biography, or history book and why?

PO2 Corey Ferretti
3.83K
27
25
2
2
0
Mine is "Fearless" writen by Eric Blehm A book about a operator named Adam Brown who went down a bad path but turned his life around from addiction and bad choice, Found his way back to the church and lived his life in a way that made the people around him want to better themselves. The best part is he never hid his dark past he wanted people to know where he came from and not just know the good.
Posted in these groups: 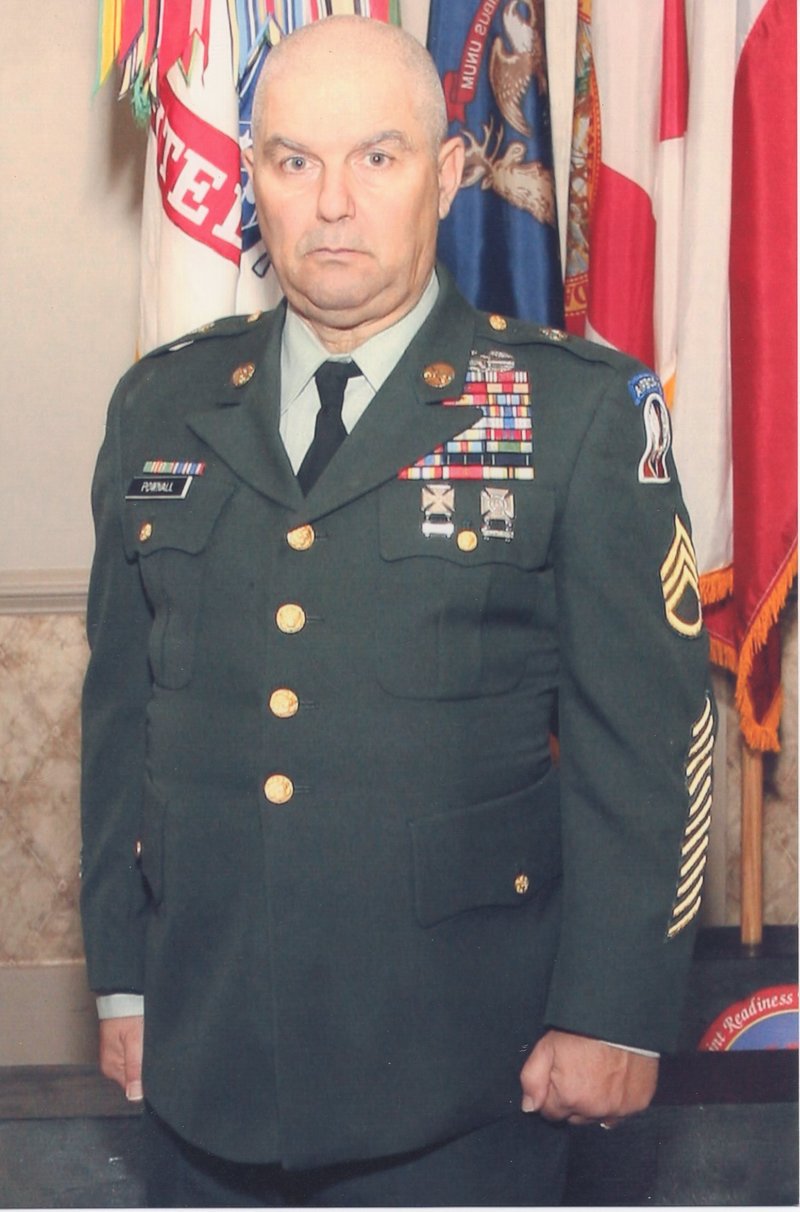 CAPT HECTOR I've only read the Marine Corps series that he wrote and 2 books of the philly police dept...He was United States Army Armor i think in korea, it could have been WW2.......having said that and that im army retired i'm going to read all of the army series
(1)
Reply
(0)
PFC Zanie Young
7 y
That is my favorite author of all time! I have read the Corps Series, The Brotherhood of War series and the Badge series. Hard to put down after you start reading. I think he died a few years ago, though...
(3)
Reply
(0)
PO2 Michael G.
7 y
Capt (Join to see) and PFC Zanie Young , I only read two of his books (both from The Corps Series, "Semper Fi" and "Retreat, Hell!") But I enjoyed them both immensely.
(1)
Reply
(0)
SSG Maurice P.
7 y
pfc young thanks for that info i've been waiting i believe 12 years for the next corps series book...r.i.p
(1)
Reply
(0)
2
2
0

PO2 Michael G.
Posted 7 y ago
PO2 Corey Ferretti I think my overall favorite is "The Hunt for Red October." I read it for the first time when I was 13 and I could not put it down. I read it over the course of three days, forsaking sleep for two nights even though it was during the school week.

This may be an unpopular opinion, but I think that Tom Clancy's writing went downhill after that. Not to say that it was poor writing or that any of the other Jack Ryan novels were bad, but I don't think that any of them ever quite reached the high bar that "Red October" set.

As for non-fiction, "Six Frigates" by Ian W. Toll, which tells the story of the founding of the permanent U.S. Navy, giving the colorful background to the political jockeying that made it possible. Toll's writing style isn't simply a recitation of facts, but in itself, a well told story.
(2)
Comment
(0)
PO2 Corey Ferretti
7 y
That was the first Tom Clancy book i ever read my self so great minds think alike haha
(2)
Reply
(0)
PO1 (Join to see)
7 y
Cardinal of the Kremlin was my second Tom Clancy novel, Red October was the first for me as well, haha! You guys should also check out the stuff by Dale Brown. That's pretty good stuff, too.
(1)
Reply
(0)
2
2
0

PO3 (Join to see)
Posted 7 y ago
I grew up reading the Horatio Hornblower novels so that's my fiction choice (Although I really like the W.E.B. Griffin books as well).

As for Non-Fiction I really like "Flags of Our Fathers" by James Bradley and Ron Powers.
(2)
Comment
(0)
PO2 Corey Ferretti
7 y
I did not know that Flags of our fathers was a book i will have to go and find it
(1)
Reply
(0)
Capt (Join to see)
7 y
Horatio Hornblower is a great set, as well! If you just want some short stories and/or humor, the Brown Side Out, Green Side Out: Marine Corps Sea Stories (H.G. Duncan) are a great way to pass time on the rotator to the sandbox, on the crapper, or anywhere you want to kill some time.
(3)
Reply
(0)
SSG Maurice P.
7 y
damn CAPT HECTOR you brought back a flood of memories when you said rotator herhehehehehehehe thanks...THE LAST TIME I FLEW IN ONE THE FRONT LANDING WHEELZ WERE ON FIRE ROFLMAO AS WE CAME BACK TO THE STATES FROM GERMANY 2001
(0)
Reply
(0)
Show More Comments
Read This Next
RallyPoint Home