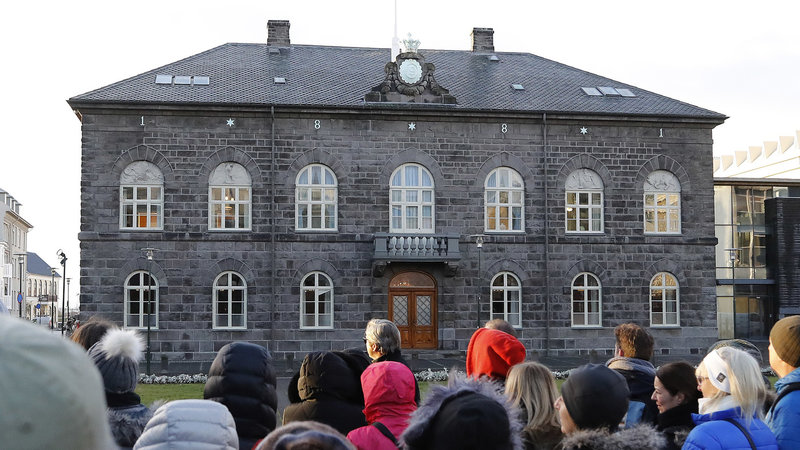 Posted from n.pr
Posted in these groups:

Maj John Bell
Posted 4 y ago
Because my wife's employer bids on US government contracts, the company must submit a breakdown of pay based on minority, gender, and veteran status every two years. The firm is a highly specialized environmental testing lab. Of the entire US population, there are less than 100 people with the Doctorate degrees required (by EPA bid specifications) to be the scientific lead on the contracts they compete for. Of those 100, approximately 50% work for the EPA. Of the remain 50 or so, less than half a dozen are minorities, women, or veterans; or any combination there of. The one, minority woman with the academic qualifications is one of the owner's of my wife's company. The vast majority of those with academic credentials acceptable to the EPA, that do not work for the EPA, are principles of their own companies.

None-the-less, my wife, the HR director of the company must spend about 140 hours a year researching Department of Labor statistics (which are actually grossly lacking in detail, because not all doctorates in earth sciences are equivalent according to the Federal request for proposal specs) and maintain a complicated spreadsheet that addresses every possible permutation of minority, gender, and veteran status; because if there is an inquiry, she has 10 business days to respond. If her response is not timely or justification not deemed adequate, all work done under the contracts must continue, but payment processing is held in abeyance. Never mind that the contract stipulates a 90 day pay cycle and the EPA is actually paying about 180 days after receipt. In the 19 years my wife has worked for the company, the Department of Labor has ruled the company out of compliance three times. It has taken intervention by the EPA to prove on each of those occasions that it was not possible to meet "quotas" because the appropriate permutations did not exist, or would require hiring EPA staff.

This kind of "prove you are complying with the law" when there is no complaint is ridiculous. Companies should not have to prove a thing unless there is an active complaint filed with the Department of labor. This is one more case where anti-corporate activists have placed an unnecessary regulatory burden on companies, because we should all run cottage industries, milk our own goats and get together to sing cumbaya, smoke weed, and let the village raise our children. hippie nonsense.
(0)
Comment
(0)
0
0
0

SGT David A. 'Cowboy' Groth
Posted 4 y ago
They could also ask the people that work there privately what their pay is, and go from there.
(0)
Comment
(0)
0
0
0

1stSgt Nelson Kerr
Posted 4 y ago
Here that would be called an unworkable and burdensome regularization. But it woulf only have an adverse effect on people who are already breaking US law
(0)
Comment
(0)
Read This Next
RallyPoint Home