WeChat, used by 1.2 billion users worldwide and 19 million people in the U.S., was set to stop operating in the U.S. on midnight Sunday following Trump's order invoking a national emergency and targeting the app on national security grounds.

But U.S. Magistrate Judge Laurel Beeler in Northern California issued a preliminary injunction Sunday morning siding with users of WeChat, who claimed in a lawsuit that Trump's action curbed their First Amendment rights.

"Certainly the government's overarching national-security interest is significant," Beeler wrote, but the Trump administration "has put in scant evidence that its effective ban of WeChat for all U.S. users addresses those concerns," the judge wrote.

The reprieve for WeChat comes a day after TikTok, an app owned by ByteDance, a company based in China, was rescued in a last-minute deal approved by Trump in which software company Oracle will serve as a custodian of U.S. user data, with a major investment from Walmart. 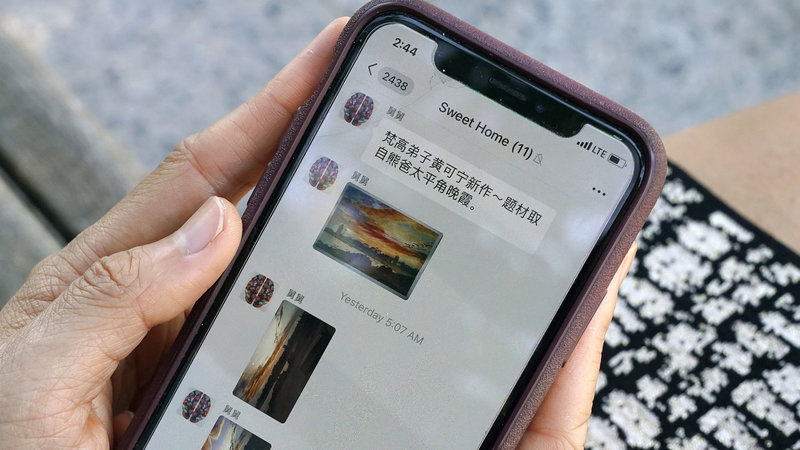 Posted from npr.org
Posted in these groups:

CW5 Jack Cardwell
Posted 1 y ago
So we can chat with the Chinese who are trying to interfere with our elections?
(0)
Comment
(0)
Read This Next
RallyPoint Home