SPC Elijah J. Henry, MBA
689
4
5
2
2
0
Liberland’s embassy opening inside Somnium Space is the start of virtual representations of organisations that share the free and decentralized world view and are ready to enter the 21st century and use it’s technological advances. The immersiveness of virtual reality will make diplomatic matters and talks between all counterparties feel very real while commercial contracts can be recorded on the blockchain to be verifiable and auditable, making the exchange of digital goods and services seamless.

Liberland will pay a symbolic sum of 100 Somnium CUBEs, the in-world currency, for a one year rent of Somnium Space VR land parcel. This goes in the tradition of real embassies that pay usually a fraction of the market price as a sign of friendship and welcomeness of the hosting country.

Artur Sychov, the Founder and CEO of Somnium Space, says: “We have built Somnium Space to allow freedom of expression and communication. I am happy to see thousands of people use our platform for exactly these reasons and Liberland representation is a very important step towards creation of an alternate life and complete digitalization of humanity.”

Vit Jedlicka, the President of Liberland, says: “We are excited not only to open our embassy in Somniumspace, but also hold part of our Anniversary.ll.land conference. We will be hosting prominent speakers like David Friedman as well as members of the EU Commission and members of Serbian government. It is great alternative way how to hold events for up to 500 people without risk of spreading the coronavirus. It is also a fantastic way to present our different architectual concepts. ”

Somnium Space is an open, social and persistent VR world powered by blockchain, where everyone can buy land, build or import objects and easily monetize their experiences. Our ultimate long-term vision is to create a virtual environment which offers a rich addition to reality, packed with new and exciting possibilities. Built as a cross-platform world, Somnium Space allows people to experience one constantly expanding, seamless single instance shaped by players. Combined with an in-world economy, it provides a next step towards a true metaverse experience.

The Free Republic of Liberland (hereinafter “Liberland”) is a sovereign state located between Croatia and Serbia on the west bank of the Danube River. On some maps, this area is referred to as “Gornja Siga.” The nearest towns are Zmajevac (Croatia) and Bački Monoštor (Autonomous Province of Vojvodina, Serbia).

This parcel of land came into existence due to a border dispute between Croatia and Serbia. This area is not claimed by Croatia, Serbia, nor any other nation or private entity. Furthermore, it remained unclaimed since the dissolution of the Socialist Federal Republic of Yugoslavia in 1991. In fact, for many decades, it has been uninhabited and no claim was ever made to this piece of land. It was therefore Terra Nullius — a no man’s land — until Vít Jedlička and Jana Markovicova proclaimed it as the Free Republic of Liberland on April 13, 2015. Liberland has set its boundary with ample margin from neighboring countries to ensure that it does not infringe upon the territory of Croatia or Serbia. The total area is approximately 7 km² and is now the third smallest sovereign state, after the Vatican and Monaco. (For more information regarding the border dispute between Croatia and Serbia see the article on Wikipedia.) 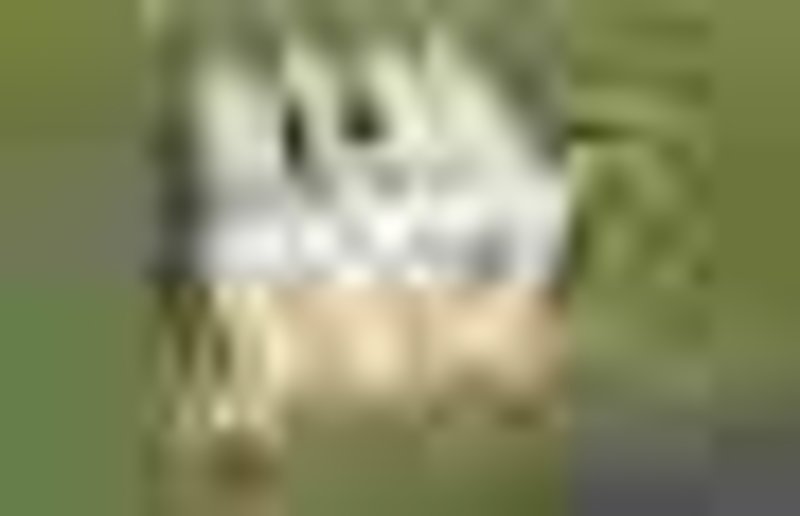 Posted from liberlandpress.com
Posted in these groups:

In this film, the tiny country of Grand Fenwick faces economic ruin when their chief export of wine loses out to a California vintage. They declare war on the United States, hoping to receive money to rebuild the country after they lose.
(0)
Reply
(0)
Read This Next
RallyPoint Home