Maj Marty Hogan
2.31K
37
7
12
12
0
Howard Allan Stern (born January 12, 1954) is an American radio and television personality, producer, author, actor, and photographer. He is best known for his radio show The Howard Stern Show, which gained popularity when it was nationally syndicated on terrestrial radio from 1986 to 2005. Stern has broadcast on Sirius XM Radio since 2006.

Stern landed his first radio jobs while at Boston University. From 1976 to 1982, Stern developed his on-air personality through morning positions at WRNW in Briarcliff Manor, New York, WCCC in Hartford, Connecticut, WWWW in Detroit, Michigan, and WWDC in Washington, D.C. Stern worked afternoons at WNBC in New York City from 1982 until his firing in 1985. In 1985, he began a 20-year run at WXRK in New York City; his morning show entered syndication in 1986 and aired in 60 markets and attracted 20 million listeners at its peak. Stern won numerous industry awards, including Billboard’s Nationally Syndicated Air Personality of the Year eight consecutive times, and is the first to have the number one morning show in New York City and Los Angeles simultaneously. He became the most fined radio host when the Federal Communications Commission issued fines totaling $2.5 million to station owners for content it deemed indecent. Stern became one of the highest paid radio figures after signing a five-year deal with Sirius in 2004 worth $500 million.[1] In recent years, Stern's photography has been featured in Hamptons and WHIRL magazines. From 2012 to 2015, he served as a judge on America's Got Talent.

Stern has described himself as "King of All Media" since 1992 for his successes outside radio. He hosted and produced numerous late night television shows, pay-per-view events and home videos. His two books, Private Parts (1993) and Miss America (1995), entered The New York Times Best Seller list at number one and sold over one million copies. The former was made into a biographical comedy film in 1997 that had Stern and his radio show staff star as themselves. It topped the US box office in its opening week and grossed $41.2 million domestically. Stern performs on its soundtrack which charted the Billboard 200 at number one and was certified platinum for one million copies sold. In 2012, Stern was inducted into the National Radio Hall of Fame 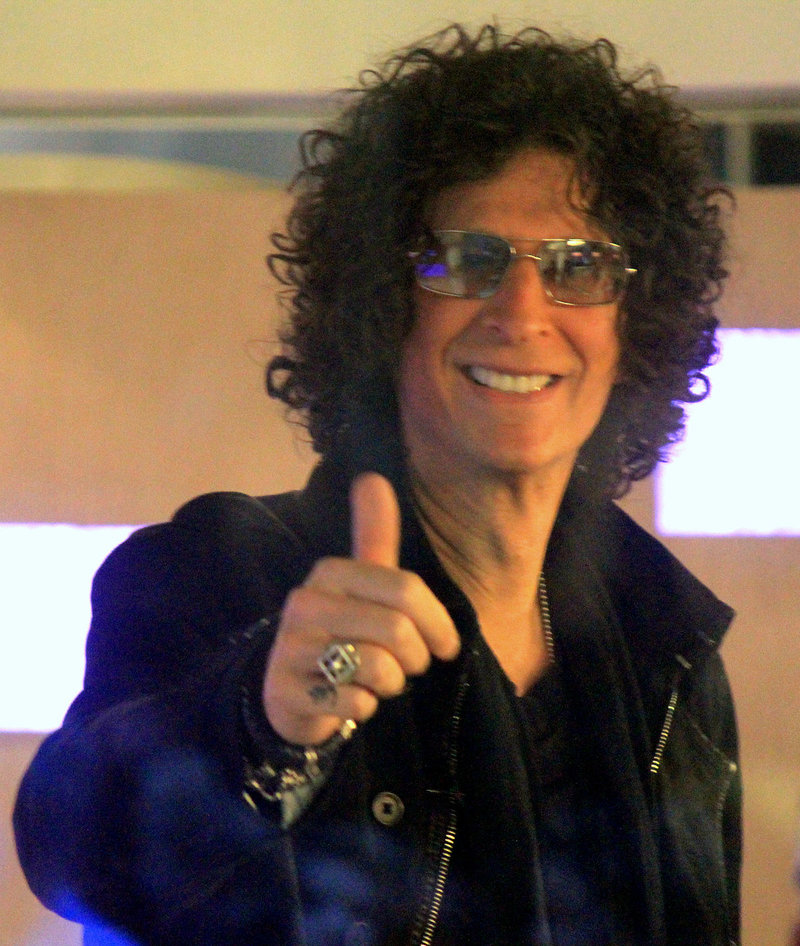 Howard talks about how his show has evolved over the years, pushing the boundaries of radio, interviewing Robert Plant, and he reveals his thoughts on Harvey...

SMSgt Lawrence McCarter
Posted 4 y ago
I'll admit I have listened to Howard Stern and saw His show when He was on Television,. One thing for sure no subject was sacred with him. It was kind of entertaining being so far out at times. Hard to believe someone could say some of the things He did but I guess none of it bothered him any.
(3)
Comment
(0)
3
3
0