Religious Landmark May Be Torn Down After Decades - Legal Reader

Capt Gregory Prickett
2.6K
36
41
5
5
0
The Michigan Assoc. of Civil Rights Activists (MACRA) and the Freedom From Religion Foundation have filed a complaint over the display of a large cross on public land. 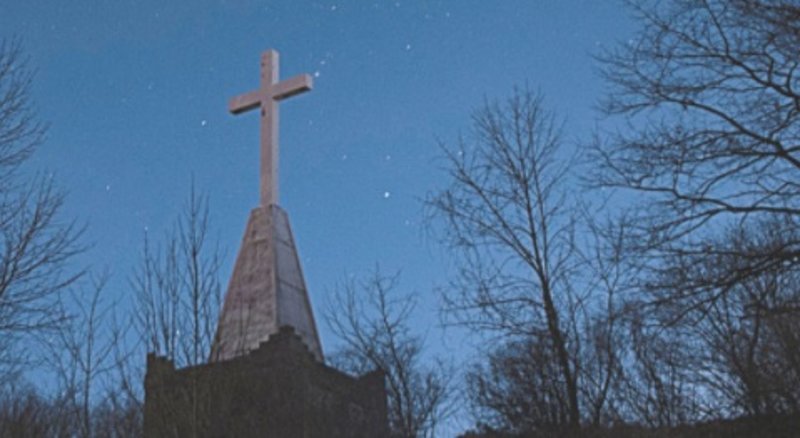 Religious Landmark May Be Torn Down After Decades - Legal Reader

Posted from legalreader.com
Posted in these groups: 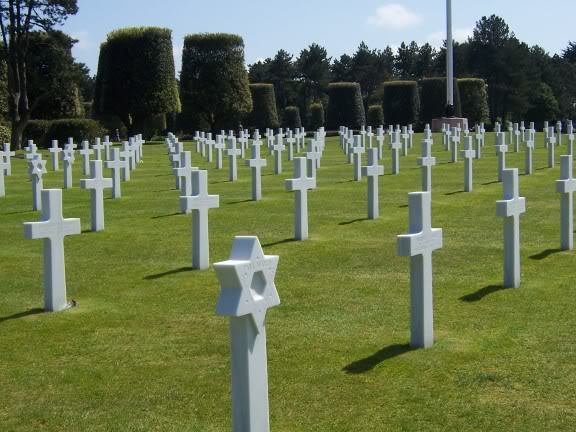 This is the kind of nonsense that gives Atheists a bad rep.

"“A cross has many meanings — it doesn’t particularly mean religion,” wrote resident Tami Brzak Robb. “I see this cross every day across the lake driving to work, it is beautiful. It is about the man who discovered the shoreline, a market of his great expedition in finding land and a marker in remembrance of his death.”

Personally I'd like freedom from the FFRF. Making a living by being butt-hurt. The real blame rests with the SCOTUS ... who over time expanded the 1A to mean something it was never intended to mean. I guess one of these day the FFRF will come after the little white cross opposite the intersection at the head of my street. It is just off the shoulder of the road where a young man from our neighborhood was killed in a car accident. His parents put it up ... and maintain it as to the season. It's technically on public land. I don't see how any decent human can be offended by that.
(3)
Comment
(0)
show previous comments
LTC (Join to see)
4 y
Capt Gregory Prickett - You, Prickett, are hardly my judge. Be as saddened as you wish though. I really don't care. I have no reason to be ashamed ... nor have I forgotten (or violated) my oath. I simply have no use for bottom-trollers that stir up issues where none existed for years and years ... and that have no positive benefit to anyone. For every case that goes before a jury, unless the jury is hung, a lawyer loses ... and a lawyer wins. A lawyer is someone that does his best to twist the law to the benefit of his client ... not to do what is right and just. One need only look at Hillary Clinton and her defense of a child rapist to understand that.
(0)
Reply
(0)
Capt Gregory Prickett
4 y
LTC (Join to see) - you do understand that Clinton didn't volunteer, but was assigned to do it, and that the defendant pleaded guilty to a lesser charge, don't you? Or, in addition to the parts of the Constitution that you've already tossed, are you willing to toss the Fifth and Sixth Amendments as well? Or does the right to counsel only apply to people that you approve of? John Adams had a different opinion.

And G.W., I'm perfectly free to judge you. You can care or not, it doesn't affect what my judgment is.
(0)
Reply
(0)
LTC (Join to see)
4 y
Capt Gregory Prickett - Yep ... what I condemn is her delight in the outcome. Until she bragged on it, she was just doing her job. Really pathetic. I haven't tossed any parts of the Constitution. I haven't even tossed any parts of the law. I've disagreed with some of the interpretations (much like some on the left do with the interpretation of the 2A). What I've attacked, and continue to attack, are those that have made a profession of seeking out ways to apply the letter of the law ... while ignoring the spirit of it. As in this case where they are taking a tribute as perceived by the population to a man, and attempting to portray it as a government promulgation of a religion. The FFRF and MFRF stand as walking, talking illustrations of the fact that if you look hard enough for reasons to be butt-hurt, you can find them. They remind me a bit of the lawyers that advertise for clients for mass lawsuits ... asbestos? mesothelioma? ... and a big return to the lawyers if they settle or win the lawsuit. BTW ... I do believe that the Supreme Court has acknowledged the legitimacy of keeping some historical artifacts considered by some to be promulgating religion that are found on public grounds. Perhaps I'm mistaken but it seems to me the ten commandments are on the Supreme Court walls aren't they?
(0)
Reply
(0)
Capt Gregory Prickett
4 y
LTC (Join to see) - <sigh> This comes up, over and over, from Christians who have not really looked at the SCOTUS friezes. Yes, the ten commandments are partially depicted. This is what the two sculptures show:

South frieze:
*Menes - King of Egypt and one of the earliest recorded lawgivers.
*Hammurabi - for the Code of Hammurabi, one of the earliest known legal codes.
*Moses - holding two tablets, of which on commandments six through ten are partially visible, which are the secular crimes, not the religious ones.
*Solomon - King of Israel and renowned judge.
*Lycurgus - of Sparta, reformer of Sparta’s constitution.
*Solon - Athenian lawgiver.
*Draco - Athenian lawgiver.
*Confucius - Chinese philosopher.
*Octavian - First Emperor of the Roman Empire. Used previous judicial opinion to guide justice.

So yes, the ten commandments are there, but the Qur'an is also there, as are many other ancient codes. It's a secular display, not a religious one.
(1)
Reply
(0)
2
2
0