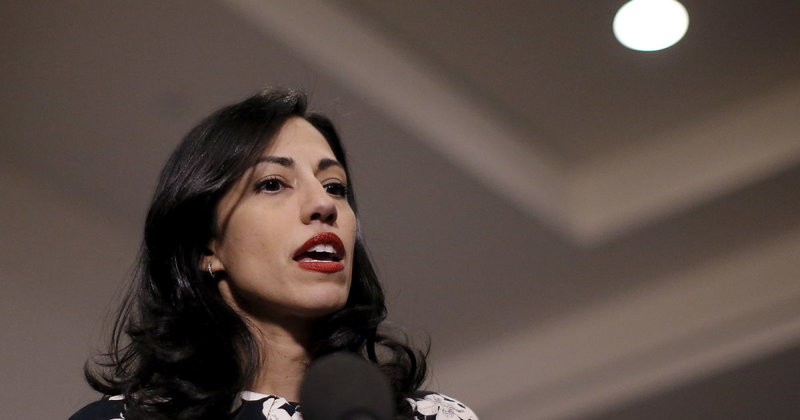 Posted from engadget.com
Posted in these groups:

SSgt GG-15 RET Jim Lint
Posted 4 y ago
All, if you receive classified emails you are supposed to report it immediately. If you do not, you are in violation of control of classified material. If you send it, you are also in violation. If you have never met your organization's counterintelligence special agents, this is a good way to get their attention. Normally, not reporting that your had illegally revived classified on on unclass computer would endanger your career...but I retired in 2014....now I am not sure what the heck is going on...sad to see things change to endangering US security.
(5)
Comment
(0)
LTC (Join to see)
4 y 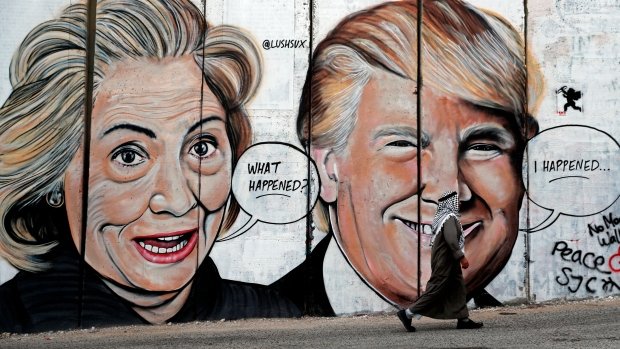 I spoke to a colonel who worked the Beltway in the 90s.

The state department used to have the naval intelligence patrols along with their security patrols inside the state department. That did not last very long because they kept finding files and items that are likely to cause spillage laying all over the place. Because of the embarrassment of these findings, The Joint patrolsl stopped after a short time . The state department has always had the mindset that they were better than everybody else. My friend and I discussed over the phone he's not surprised over this kind of behavior in HRC's Assistant. The thing is, no one is prosecuted the full extent of the law. Look at how traitor PFC Manning had over a hundred thousand confidential or classified emails that were stolen and Manning was only getting 35 years yet supposedly for each one it's supposed to be a few years in prison. To make matters worse, President Obama gave him the presidential pardon commuting his sentence. Now PFC Manning's upset because Canada considers that act to be treason traitors are not allowed into Canada. The social justice Warriors and the GoFundMe people are probably almost as suicidal as Manning because this person is a denial for all the damage this idiot has done. Damaged relations with Thailand and many other allies like Germany who are no longer that close to us because of the supposedly harmless emails leaked by horse-dung brained Manning.

Maj Marty Hogan
Posted 4 y ago
Saw this the other day. Hang on for another weird ride. 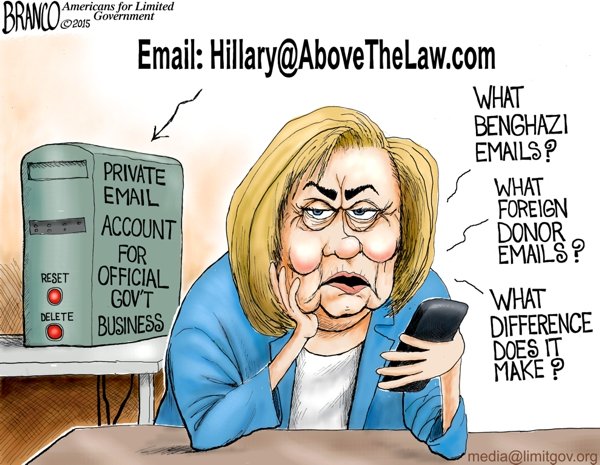