The film with a real life tragic end

Actor and director Cristian Solimeno cast some of his own friends in the film, which is now available to view at http://www.imadethisforyou.org and More4.

One of those 'actors' was Billy Yates. He plays a friend of the lead character, trying to persuade him not to take his own life.

Tragically, weeks after the finished project was screened for the first time Billy took his own life. The film is now dedicated to him.

Cristian hopes the film will inspire viewers to make their own creative offering for anyone they think may be in need. "It could be a mix-tape, or a cake," he says, "just to keep looking outwards and out for each other". 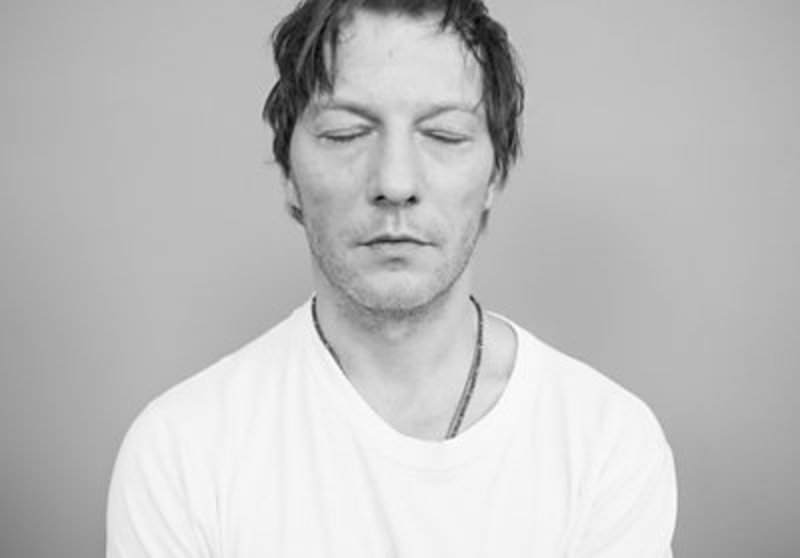 The film with a real life tragic end

Posted from bbc.com
Posted in these groups:

SSG Derrick Iozzio
Posted 1 y ago
We, as a society need to have tools like this to help stop the suicide crisis.
(0)
Comment
(0)
0
0
0