The Kurds Have Paid Dearly for Trump’s Recklessness

Col Joseph Lenertz
1.43K
30
10
13
13
0
Another Anti-Trump headline from Bloomberg. But the Kurds' plight began long ago, well before Iraq invaded Kuwait in 1990. Persian Gulf 1 did little to help the situation, but Bush junior's decision to go to war with Iraq following 9/11/2001 brought the US deeply into the Shia/Sunni/Kurd power struggle. Since then Bush and Obama spent 16 years making and breaking promises to the Kurds. Syrian Kurds were fleeing into Iraq and being killed in the Kurdistan Region of Iraq year after year, throughout Obama's presidency and into Trumps as well. Trump's withdrawal from Obama's decision to expand the Iraq war into Syria is far from reckless. It represents a presidential decision to reduce, not increase, America's war burden. Trump has not expanded DoD lethal involvement anywhere, quite unlike either Bush Jr or Obama. You would think a journalist out there might notice that. 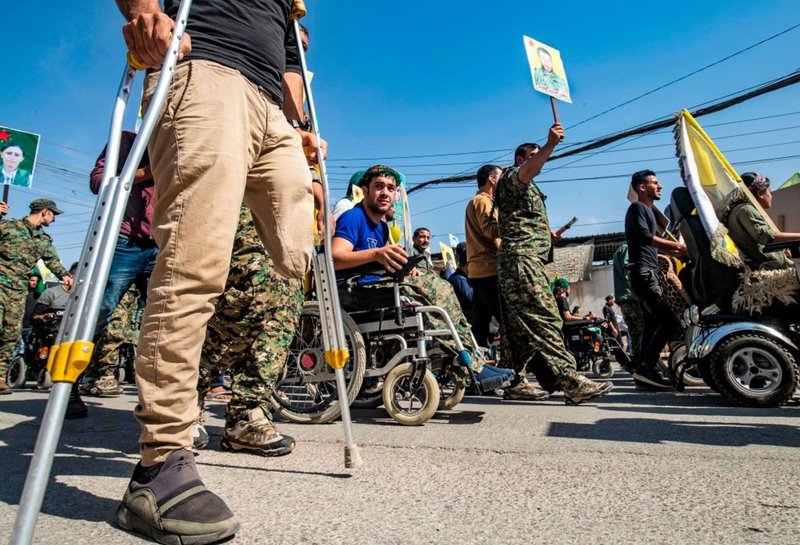 The Kurds Have Paid Dearly for Trump’s Recklessness

Posted from bloomberg.com
Posted in these groups:

SSG(P) (Join to see)
Posted 1 y ago
Americans think that there is one homogenous, unified group of people called "Kurds." Believing that would be like thinking that ALL Americans are the same, think the same, vote the same, etc.

The Kurds we have been helping in Iraq are NOT the Kurds we are not defending in Syria. The Syrian Kurds are Marxists. We have no moral or political reason to assist these Kurds. The Iraqi Kurds are the ones who, for the entirety of our Iraq adventure, only wanted to be left alone to form their own state in Northern Iraq. They helped us during the early days of the invasion. We helped and help them when and where we can.

So turn off your glowing wall panels (aka TVs) and do some of your own research and more importantly, your own thinking.
(3)
Comment
(0)
Col Joseph Lenertz
1 y
Absolutely. History and reality are always more complex than first glance...and so many of us only glance at everything today. 2 seconds for this...2 seconds for that.
(1)
Reply
(0)
SSgt Charles Ankner
1 y 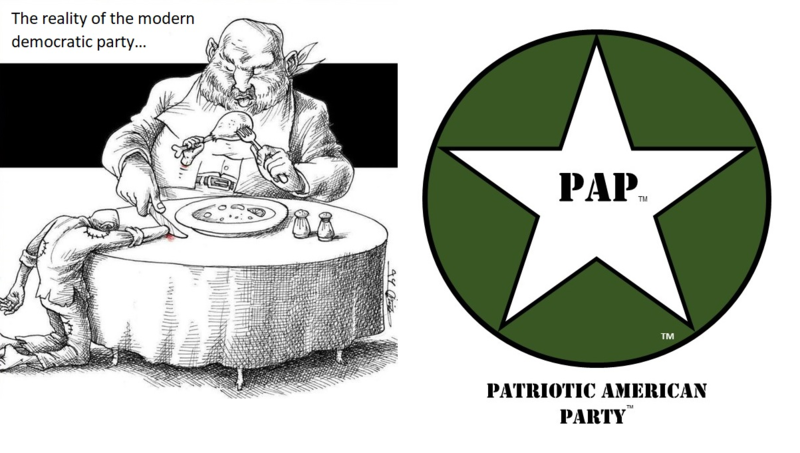 LTC Stephen F.
Posted 1 y ago
Thank you my friend Col Joseph Lenertz for posting. The Turks are the villains here since they and to an extent Iran are adamantly opposed to a Kurdish nation.
(2)
Comment
(0)
Col Joseph Lenertz
1 y
I agree. I am saddened by Turkey's return to Islamism and rejection of Ataturk's principles. They have been among the greatest threats to the Kurds, and now they are no longer an ally of the US, I fear.
(1)
Reply
(0)
SSG(P) (Join to see)
1 y
Col Joseph Lenertz - While standing in some line or other in either Iraq or A'Stan, I met a USMC Captain who was assigned to the Iraq/Turkey border. We got to talking, and he told me that Turkish troops would often come over the border looking to F*ck-up some Kurds. He said they would routinely light-up these Turkish units. Apparently either the shame of having your ass handed to you, or the political awkwardness of getting caught invading another nation ensured Turkey never brought this up in any significant way.
(1)
Reply
(0)
Show More Comments
Read This Next
RallyPoint Home