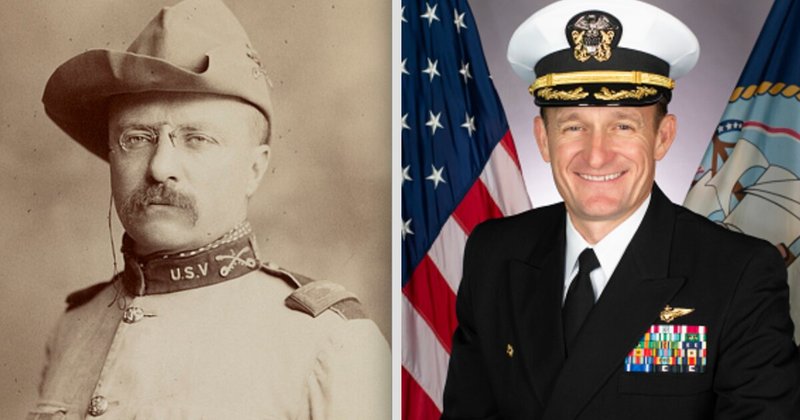 Posted from navytimes.com
Posted in these groups:

Lt Col Charlie Brown
Posted >1 y ago
It definitely is. He's a Captain and he should have known better than to jump the chain of command
(3)
Comment
(0)
SCPO Jason McLaughlin
>1 y
From the article:
"In his memoir, “The Rough Riders,” Roosevelt offers a contrasting perspective, stating that keeping the Army “in Santiago meant its entirely purposeless destruction.”

In going over the heads of his immediate chain of command, Roosevelt’s leaked letter to the Associated Press was eventually credited with cutting through the red tape of bureaucracy and saving the lives of 4,000 men."

Perhaps Captain Crozier decided that his letter would have the same effect. If he wasn't aware of the on-going efforts, or if in his estimation as the frontline commander, he thought they were moving too slowly, do you think he was wrong in sending the letter?
(2)
Reply
(0)
Maj Kevin "Mac" McLaughlin
>1 y
1. "Perhaps fearing inaction on the side of Shafter, a copy of the letter also found its way to an Associated Press correspondent –– ALLEGEDLY at the hands of Roosevelt"
2. Roosevelt's alleged letter cannot be compared broadcasting to the entire world the readiness of a nuclear aircraft carrier that operates in the Pacific Ocean. This is also a much different time in history dealing with a much deadlier disease and even fewer medical response capabilities.
3. Prior to the broadcast of the letter, the Navy was already trying to work the situation and was having trouble securing hotels for the 4000 sailors. Anyone who has been to Guam on a good day knows that it is not easy to get a few hotel rooms, much less 4000. I have no idea how Covid19 is affecting the availability of the hotel situation, but I would imagine it is no where near ideal.

I'm sorry, but while I commend the Captain for prioritizing the health and welfare of his Sailors, he equally has a task to protect his mission, part of which is to project power in the Pacific Ocean. He is also responsible for working through his chain of command He screwed up.
(2)
Reply
(0)
SCPO Jason McLaughlin
>1 y
Maj Kevin "Mac" McLaughlin -
1. There is currently no public evidence that CAPT Crozier leaked the letter to the press.
2. Prior to the release of the letter, the plight of the USS T. Roosevelt was well documented in Open Source News, to include location, and number of infected in the crew. Secondly, in the letter CAPT Crozier makes it abundantly clear that if required, the ship could perform it's mission. As for the historical context, we will see.
3. I would allow for the fact that CAPT Crozier was in a much better position to assess the adequacy of the Navy's efforts, and found them wanting. The logistical issues associated with Guam not withstanding.

The decision to operate outside the established procedures usually has consequences. He weighed both sides of the equation and decided on his course of action. History will decide whether he was "right" or "wrong"

I think I will go with he was "wrong" for the "right" reasons.
Do you pronounce your name Mc LOCK Lin or Mc LOFF lin?
(2)
Reply
(0)
Maj Kevin "Mac" McLaughlin
>1 y
1. You're right. However, he did use insecure means to transmit it and has not once denied sending it to the media. The fact is, he allowed this letter to get into the wrong hands and for that the criticism is warranted.
2. It was not clear to the extent or the perceived lack of assistance from the Navy. All we knew was that they had members on the ship infected and that they were ordered to go to Guam to make port.
3. And he then allowed his emotions to take the best of him. Read the letter, it was well written describing the situation and offering scenarios on what could be done. Did he give the Navy time to address his points? No. Check the dates of the letter and when it was released to the media.

I was pretty clear that I appreciated the Captain's intent, to take care of his Sailors. It is the duty of all commanding officers to ensure the safety and security of their unit. But there was no need for him to allow this to be broadcasted this the world and jeopardize the mission of the Navy in the Pacific. 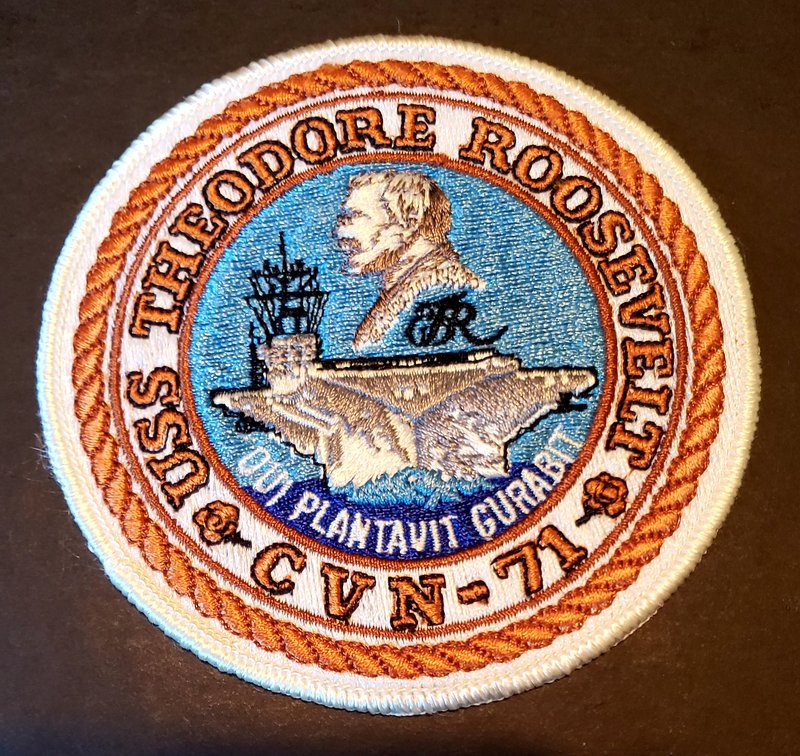