The spirit of the thing started with neckties.
It was the first year of full-on naval warfare in the Pacific following the December 1941 attack on Pearl Harbor and the U.S. Navy had a morale problem.
In the absence of Vice Adm. William “Bull” Halsey, overall command of U.S. operations in the region had collapsed into timorous indecision and defensive-mindedness. After a string of bold victories by sea, land, and air, the US was losing the initiative and it was entirely a question of leadership.
The opening months of the Pacific campaign against Imperial Japan were defined by a profound shift in how the naval brass regarded warfare at sea. They went into it thinking that winning sea engagements would amount to outgunning the enemy, battleship vs. battleship, while their aircraft carriers provided defensive air support against submarines and shore-based bombers.
That proved to be firmly 19th century thinking, as vessel-based aircraft quickly proved themselves deadly against ships of all sizes and armaments.

Halsey was an early adopter of the aircraft carrier’s offensive potential, summing up his preferred strategy as follows:

" Get to the other fellow with everything you have as fast as you can and, Dump it on him ! "

Halsey was a born brawler. He made his name going punch for punch with the Japanese, always on offense, always pressing the message that, far from being cowed by its losses at Pearl Harbor, the U.S. was energized and hungry for a fight.
Halsey’s Carrier Division 2 had spent the spring of 1942 executing a series of run-and-gun raids that had captured the imaginations of the public and the momentum of battle for the U.S. His audacity culminated with the Doolittle Raid, the retaliatory bombing run against Tokyo, which shattered Japanese certainty that their homeland was unassailable.
But Halsey was sidelined that summer by the mother-of-all tropical skin conditions, causing him to miss out on the Battle of Midway, where the U.S. decisively crippled the Imperial Japanese Navy. And as the war in the Pacific shifted to a series of amphibious assaults on Japanese-held islands, the momentum that Halsey had gained for the U.S. began to falter.
Nearly 11,000 Marines were dug in deep on Guadalcanal but were struggling to hold the position and it was becoming clear that Vice Adm. Robert L. Ghormley, the man in charge of Pacific operations, was catastrophically unfit for his job. He was tactically indecisive, wedded to defensive posturing and perhaps worst of all, was suffering from a deep malaise that was spreading to the soldiers, sailors and Marines in his command.
On Oct. 18, 1942, Adm. Nimitz sent the recuperated Halsey in to replace Ghormley as Commander of the South Pacific. And one of Halsey’s first moves in that capacity was to issue an order stripping neckties from the uniforms of all naval officers.
Imagine the power of the message that order sent to sailors demoralized by weeks of stalemate and command-chain confusion. Like a gentleman who’d endured one insult too many, the Navy would now remove its finery and invite the Japanese to settle this little disagreement outside. All bets were off. All points of civility were suspended. Halsey’s Navy would be settling things old school, bare knuckles and mean. Reinvigorated by Halsey’s leadership, the Navy went on to win a series of pitched naval engagements the helped secure Guadalcanal for America.

Halsey’s strategy of pure aggression would get him into trouble in the later stages of the war, but the importance of his leadership at a critical phase of the War of the Pacific is undeniable. His ability to fire the fighting spirit, to boost morale in his command, was indispensable as the U.S. vied for control of the Pacific against the most implacable enemy it had every faced. 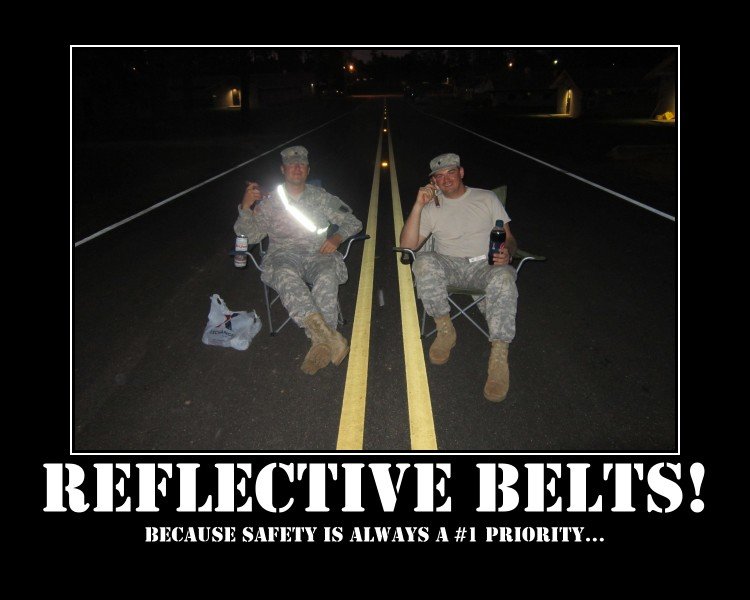