24 JAN--This Day in US Military History 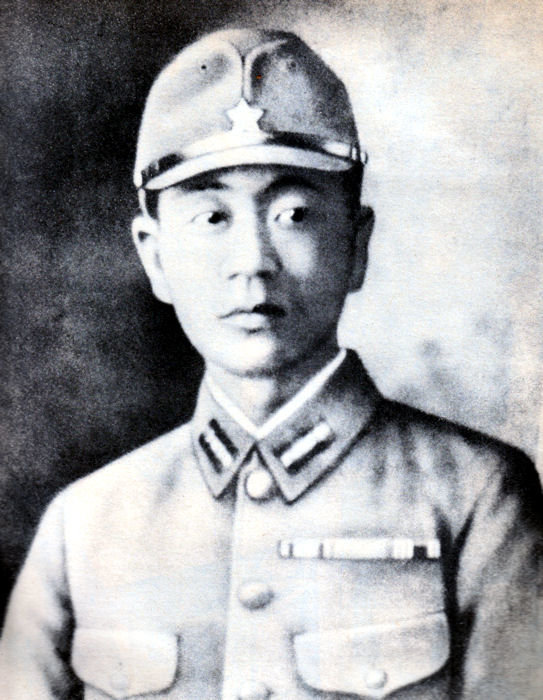 1972 – After 28 years of hiding in the jungles of Guam, local farmers discover Shoichi Yokoi, a Japanese sergeant who was unaware that World War II had ended.

Guam, a 200-square-mile island in the western Pacific, became a U.S. possession in 1898 after the Spanish-American War. In 1941, the Japanese attacked and captured it, and in 1944, after three years of Japanese occupation, U.S. forces retook Guam. It was at this time that Yokoi, left behind by the retreating Japanese forces, went into hiding rather than surrender to the Americans.
In the jungles of Guam, he carved survival tools and for the next three decades waited for the return of the Japanese and his next orders. After he was discovered in 1972, he was finally discharged and sent home to Japan, where he was hailed as a national hero. He subsequently married and returned to Guam for his honeymoon. His handcrafted survival tools and threadbare uniform are on display in the Guam Museum in Agana.

https://thisdayinusmilhist.wordpress.com/2014/01/24/january-24/
Posted in these groups:

SFC Mark Merino
Posted >1 y ago
Hitomi said that she attended a survival school that he taught back in 1983.
(5)
Comment
(0)

TSgt Jackie Jones
Posted >1 y ago
Wow. That is true dedication. (Or plain crazy) I don't think I could have "waited" for orders. My ADD would kick in and I'd need something to do! Changes the meaning of Hurry up and wait- for 30 years.
(2)
Comment
(0)

LTC Jason Mackay
Posted >1 y ago
My Dad was stationed in Guam 70-71, and talked about these Japanese Soldiers who were still holding out.talk about not quitting your post until properly relieved.
(1)
Comment
(0)
Read This Next
RallyPoint Home