After 20 years, what were the lessons learned from Afghanistan? 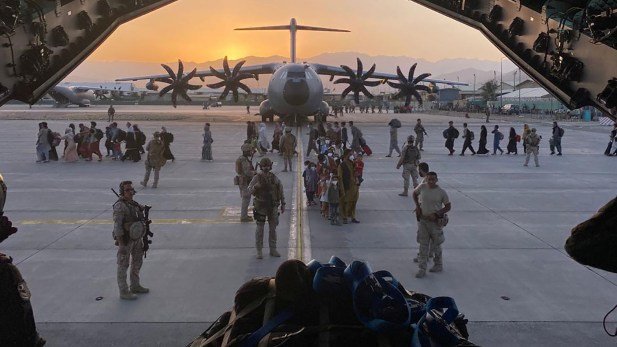 Based on your experience on the ground or from remote locations, how would you rank the largest lessons learned?
Posted in these groups:

CAPT Kevin B.
Posted 3 mo ago
Same lessons we never learn:
Nation building doesn't work.
You can't buy determination and leadership.
The policeman of the world policy went sour a long time ago and the USA didn't adjust. Unfortunately China has a policy of buying into a country and never leaving. Works for them and will work against us long term.
Endgame and exit strategy are more important long term.
(15)
Comment
(0) 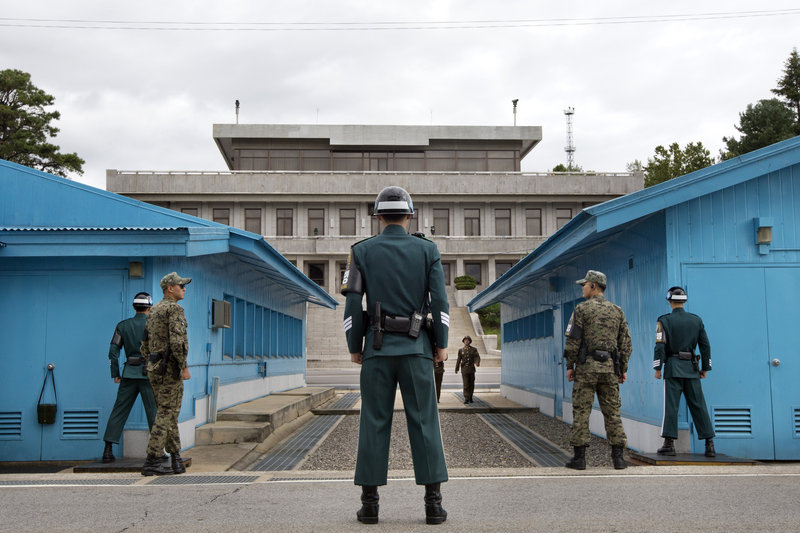 LTC John Shaw
Posted 3 mo ago
The U.S military can't make a government legitimate unless we remain for multiple generations. I was in Kandahar during the Obama surge 2010 - 2011 and there is no cultural knowledge overlap between the U.S. and any Coalition nation being able to relate to the typical Afghan citizen.
NATO / Germany, Japan and Korea are examples of long-term multi-generational military involvement and investment. I remember Red brigade terrorist attacks in all of these countries prior to the fall of the Berlin Wall in 1989. World War 2 had the U.S. as military governships for much of Western Europe, Japan and for South Korea, our involvement in the Korean War. There was no guarantee of cultural and military success in all of these countries we view as stable democratic countries now.
The U.S. must decide what is in our interests and what level of involvement we need to support these interests. Central Asia / Afghanistan was not a natural sphere of influence for the U.S. It has been either Russia, British, then India or China. We should encourage countries closer to Afghanistan to invest and maintain a presence for a longer term relationship.
Our involvement in Vietnam, Central and South America, parts of Asia and Africa that are not multi-generational and temporary in nature, do not last and they are not effective.
Once the Berlin Wall fell the risk of NATO or the U.S. falling to a communist power went away.
We continue to insert ourselves into the affairs of many countries without a consistent long-term strategy, let's hope we learn from our Afghanistan involvement.
(13)
Comment
(0)

MAJ (Join to see)
3 mo
You are right. Sometimes it takes many decades to change ideology and the culture.
(4)
Reply
(0) 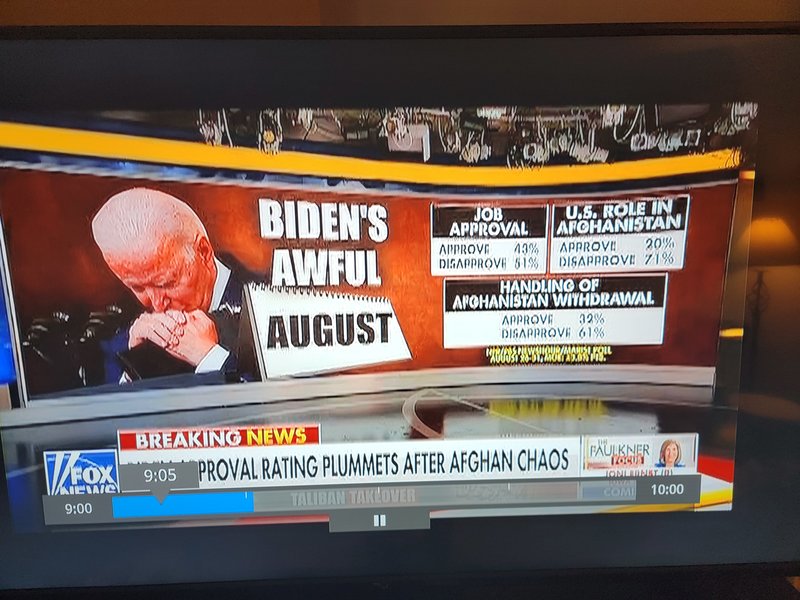 It makes no difference if a Former General and the Joint Chiefs of Staff can't convince our President. In his first day in office, he stopped Trump executive orders on the Keystone Pipeline, the Border Wall, and Fracking on Federal Land. POTUS had 6 months to contain the counterattack the Taliban when they were advancing on all the Provinces in Afghanistan. The books on CALL just collect dust if the people on the TOP are too afraid to show moral courage and recommend common sense approaches to a proper withdrawal. President Biden failed as a young Senator in 1975 and he failed as a man with no common sense after 50 years of Public Service. The SECDEF, The Head of the JCS, and President Biden should resign! If Trump were in office, there would be an impeachment for the same failures. It is so unforgivable that most of the interpreters are still trapped behind enemy lines. Biden had time to stop the Taliban. I was in Farah Province in 2008-2009 and there was an attack 3 months ago but Biden just worried about Climate Change and passing his dumb leftist agenda instead of containing the enemy in Afghanistan.

President Biden lied to the American People and asked the President of Afghanistan to lie to his people on the situation on the ground. https://www.reuters.com/world/asia-pacific/least-7-killed-taliban-attack-southwest-afghanistan-army-outpost-officials-2021-05-03/

CPL Linda B.
3 mo
Amazing the amount of information out there and what's not really shared and what's really important it can be overwhelming... I do appreciate a good share though..
(3)
Reply
(0) 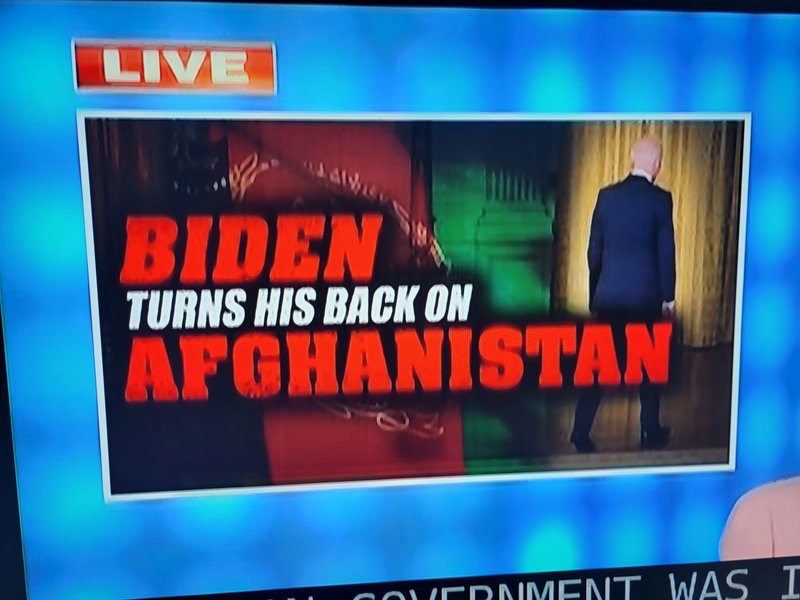 MAJ (Join to see)
20 d
LTC (Join to see) - We won or failed as a team. If you are TRANSCOM's primary air flow planner, what are the facts and assumptions they used for planning the air flow matrix? How does TRANSCOM reach out and touch all the American civilians? Is TRANSCOM responsible for finding all the American civilians and providing transportation the the airfield?
(1)
Reply
(0)
Show More Comments
Read This Next
RallyPoint Home