Do combat veterans with PTSD get Purple Hearts (or should they)?

Examples of injuries or wounds which clearly do not justify award of the Purple Heart are as follows:
•Frostbite (excluding severe frostbite requiring hospitalization from 7 December 1941 to 22 August 1951).
•Trench foot or immersion foot.
•Heat stroke.
•Food poisoning not caused by enemy agents.
•Chemical, biological, or nuclear agents not released by the enemy.
•Battle fatigue.
•Disease not directly caused by enemy agents.
•Accidents, to include explosive, aircraft, vehicular, and other accidental wounding not related to or caused by enemy action.
•Self-inflicted wounds, except when in the heat of battle and not involving gross negligence.
•Post traumatic stress disorders.
•Airborne (for example, parachute/jump) injuries not caused by enemy action.
•Hearing loss and tinnitus (for example: ringing in the ears).
•Mild traumatic brain injury or concussions that do not either result in loss of consciousness or restriction from full duty for a period greater than 48 hours due to persistent signs, symptoms, or physical findings of impaired brain function.
•Abrasions and lacerations (unless of a severity to be incapacitating).
•Bruises (unless caused by direct impact of the enemy weapon and severe enough to require treatment by a medical officer).
•Soft tissue injuries (for example, ligament, tendon or muscle strains, sprains, and so forth).
•First degree burns.

I have to agree with SGM Bill Frazer. I couldn't accept a PH for it.

SGM Bill Frazer
Posted >1 y ago
No we don't. I am uncomfortable getting a PH for a mental condition, while standing to a troop with 1 or more missing limbs.
(4)
Comment
(0)
show previous comments

SGM Bill Frazer
>1 y
I refuse to wear sackcloth ashes and carry a bell! I'm part of a Vet2Vet peer counsel. The stigma is losing 20-22 Vets per day to suicide, cause they don't talk about it and seek help!
(3)
Reply
(0)

TSgt David L.
>1 y
SGM Bill Frazer - That is a truly disturbing number. It is very easy to stay isolated and let shit bottle up. I'm glad I saw someone.
(3)
Reply
(0)

Sgt Erle Mutz
>1 y
SGM Bill Frazer - I went back to college, graduated top of my class, in drug and alcohol counseling to try to help that very problem. It is UN-acceptable to see 22 Vets committing suicide each day. Since I have the 'experience' I need to 'give back' to as many Vets as I can, with the time I have left.
Many of the reasons stem from PTSD related issues and substance use.
(0)
Reply
(0)

MSgt Dave Hoffman
Posted >1 y ago
I turned down a Purple Heart in Nam because the small wound I received during a mortar attack required no stitches and did not prevent me from doing my job. I would not devalue that medal for PTSD, if I had it.
(3)
Comment
(0) 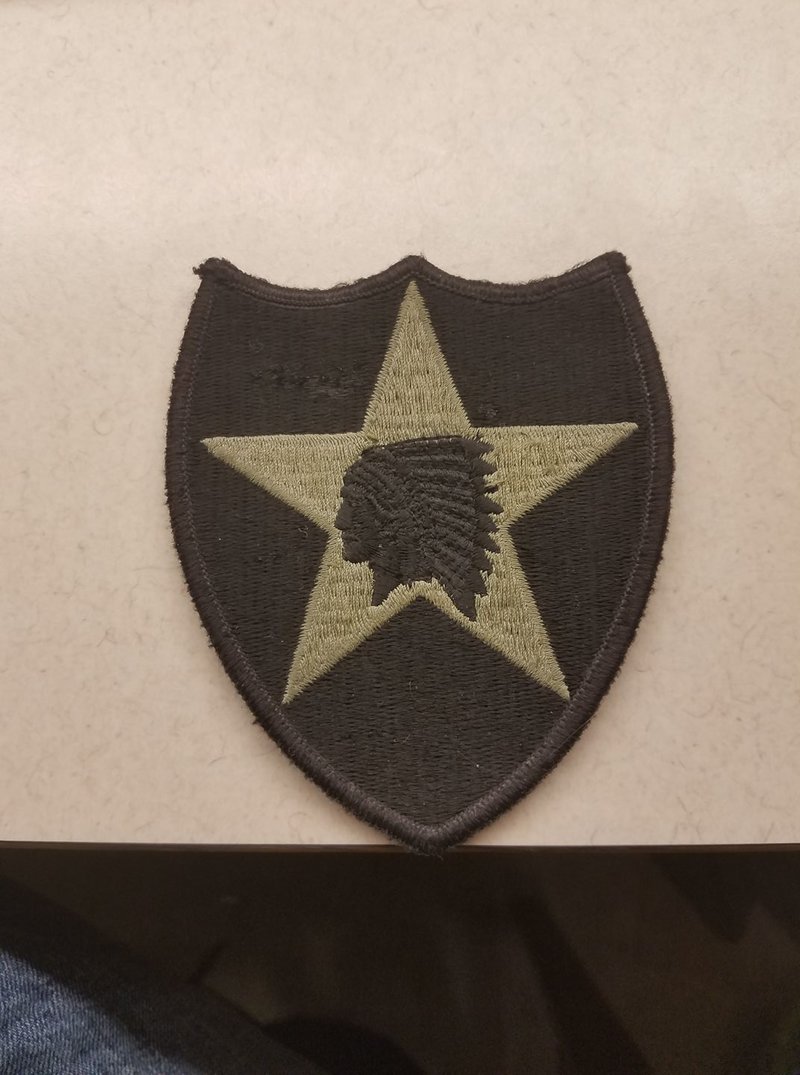 1SG Cj Grisham
>1 y
I have PTSD and don't want it. I was also blown off a road outside As Samawah in 2003 and received a back injury from the landing that I still suffer from. I still don't want a Purple Heart because I walked away from that attack.
(0)
Reply
(0)
Show More Comments
Read This Next
RallyPoint Home